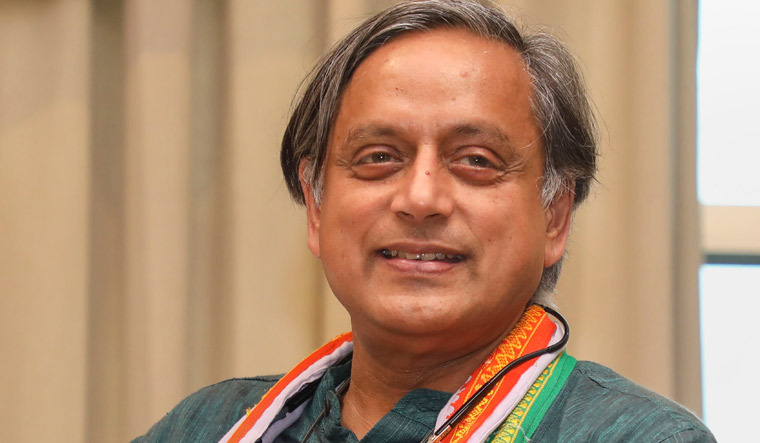 It's Shashi Tharoor vs Mallikarjun Kharge in the race for Congress president. Though Tharoor's chances may have taken a hit with Kharge's entry, his manifesto urges voters to think for the future of the Congress.

With a tagline “Think Tomorrow Think Tharoor”, the Thiruvananthapuram MP listed ten tenets for 'revitalising' the Congress. Here are some of the key highlights of Tharoor's manifesto: