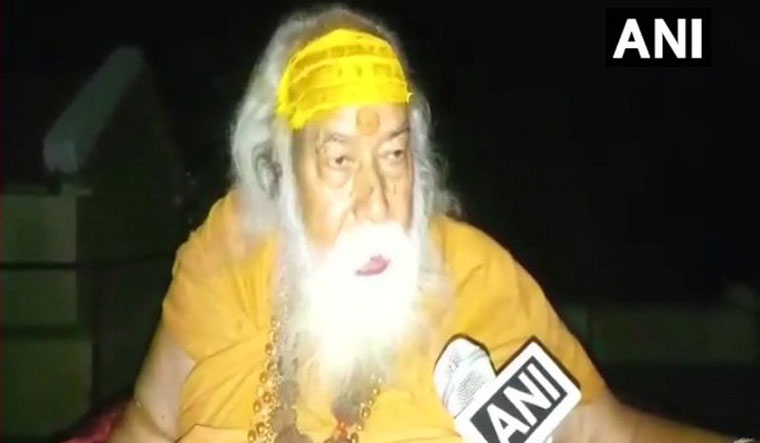 Swami Swaroopanand, who was the Shankracharya of Dwarka, Sharda, and Jyotish Peeth, was not keeping well for over a year, the aide said.

He died at his ashram in the Narsinghpur district around 3:30 PM, Swami Sadanand Maharaj, second-in-command (known as Dandi Swami) of the Dwarka Peeth, told PTI.

The Shankaracharya was born as Pothiram Upadhyay in Dighori village in the Seoni district of Madhya Pradesh in 1924.

He had left his home in the pursuit of God at the age of nine. He was incarcerated during the freedom struggle.

He became the Shankracharya in 1981, his followers said, adding his 99th birthday was celebrated recently.