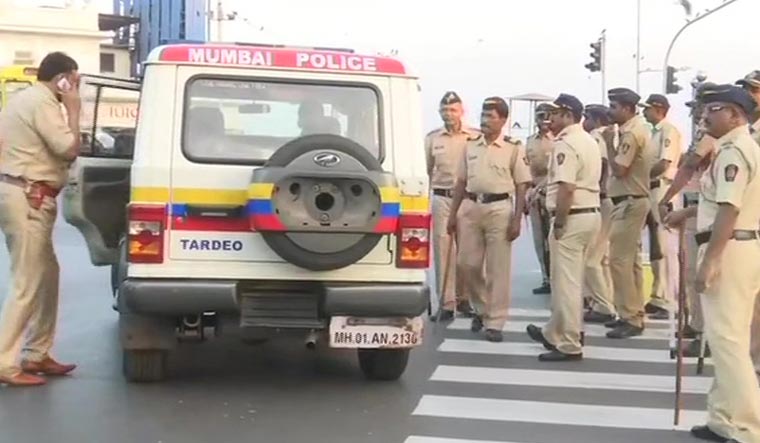 Mumbai Traffic Police's control room has received several text messages on the WhatsApp number of its helpline, threatening a "26/11-type" attack, an official said on Saturday.

Prima facie, the number from which the messages have been sent is from outside the country, he said.

"Text messages were received on the WhatsApp number of the Mumbai police's traffic helpline operated from the control room located at Worli in central Mumbai around 11 pm on Friday," the official said. "In the series of messages, the sender has threatened about a 26/11-type attack," he said, adding that the city crime branch has initiated an investigation into it.

In one of the most horrific terrorist attacks in the country's history, 166 people were killed and over 300 injured as 10 heavily-armed terrorists from Pakistan created mayhem in Mumbai on November 26, 2008.