Bhopal man electrocuted while preparing to hoist flag on I-Day 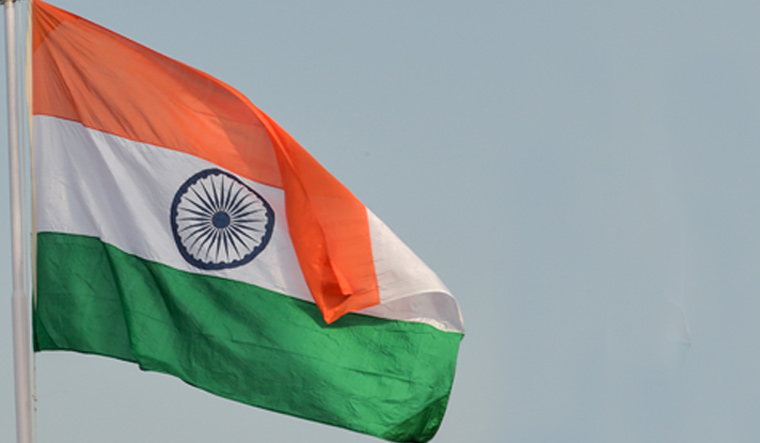 A young private hospital owner in Bhopal died of electrocution while preparing to hoist the national flag on the terrace of his hospital-cum-home, in the early hours of the Independence Day.

Anshil John, 33, was trying to tie a 20-feet long metal pipe to the pillar column on the second floor terrace in Ayodhya Nagar when he lost balance due to presence of rainwater and the pipe touched an 11KV power line passing overhead. John was declared brought dead in another private hospital in the locality, in-charge of Ayodhya Nagar police station, Neelesh Awasthi, told THE WEEK. The police have registered a case of accidental death.

Anshil is the son of Dr Rajan John, a renowned surgeon in Bhopal, who lives separately in Minal Residency. An engineer, Anshil worked with an IT company in Bengaluru but returned to Bhopal in March this year to set up a private hospital called Plus One Care Hospital along with a partner, in New Sharda Nagar locality of Ayodhya Nagar. He had, reportedly, decided to settle down in Bhopal to be near his parents.

Anshil stayed with his wife Deepali and four-year-old son on the terrace of the hospital building, which was still under partial construction and had not started functioning yet.

Police sources said that around 6.30am on Monday, Anshil told his wife that they would hoist the tricolour on the terrace at 7.00am. As Deepali proceeded to take a bath, Anshil went to the terrace to tie the metal rod for hoisting of the flag when the accident occurred.

The electrocution caused a short circuit and Deepali was alerted by the explosion. She found her husband unconscious and took him to the hospital but it was too late by then.