SC relief to Nupur Sharma; all FIRs clubbed and transferred to Delhi

Sharma can move Delhi HC for quashing of FIRs 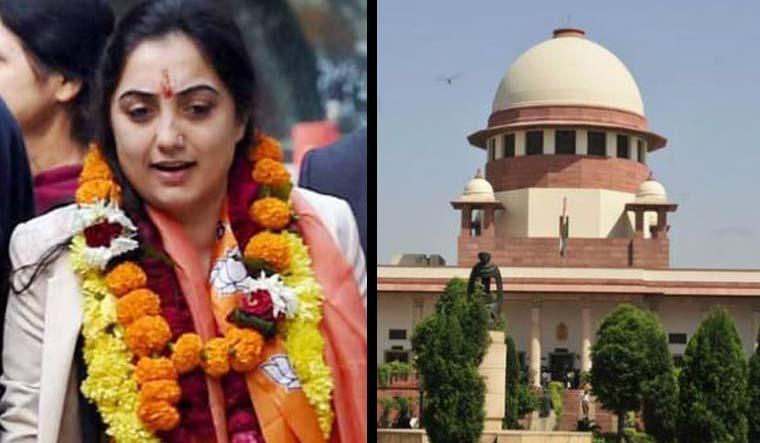 In a big relief to former BJP spokesperson Nupur Sharma, the Supreme Court on Wednesday agreed to her request to club all the FIRs filed against her in different states in connection with her alleged derogatory remarks against Prophet Muhammad.

The Delhi Police will now probe all the FIRS against Sharma who was suspended by BJP after her remarks during a TV show triggered widespread outrage across India as well as in the Gulf countries.

A bench of Justices Surya Kant and J.B. Pardiwala also extended the interim protection granted to Sharma from arrest till the probe is over. She can also move the Delhi High Court for quashing of the FIRs filed against her, the court said, adding that all future FIRs would also be transferred to Delhi Police for investigation.