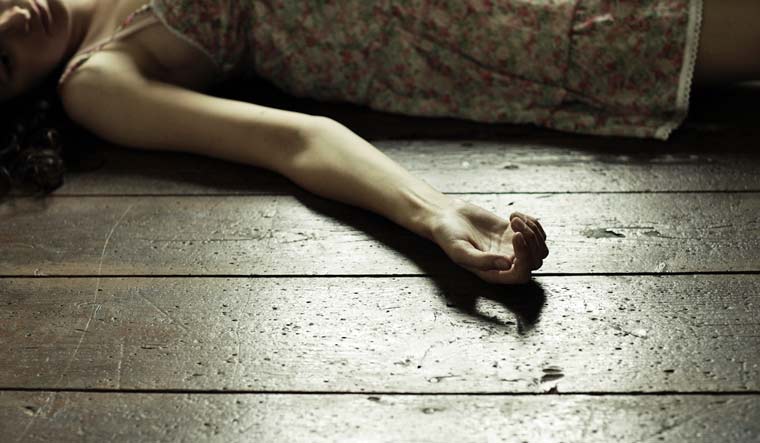 A policeman allegedly shot himself dead with his service rifle at a court complex in Jammu and Kashmir's Doda district, officials said on Monday.

Special Police Officer (SPO) Gurmesh Singh (46) was on guard duty at Doda Sessions Court when his colleagues heard a gunshot and rushed towards him, only to see him lying in a pool of blood late on Sunday, they said.

The bullet that pierced his chest resulted in his on-the-spot death, they said, adding preliminary investigations suggested that he might have committed suicide.

The officials said the motive behind Singh taking such an extreme step was not immediately known.

Police have started inquest proceedings in this connection, they said.