Chennai to get second airport at approx. Rs 20,000 Crore

New airport to have the capability to handle 10 Crore passengers 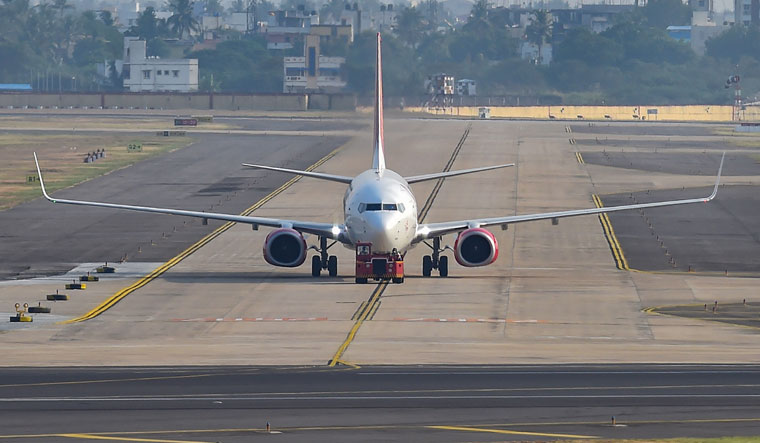 Tamil Nadu Chief Minister M.K.Stalin on Tuesday said that Chennai would get its second airport at Parndur. The new greenfield airport is expected to cost approximately Rs 20,000 Crore.

Tweeting about finalising the site for the second airport in the State capital, Stalin said, “It's imperative for Chennai to have a new airport to meet its demands, attain our goal of One Trillion USD Economy and make Chennai the best destination for investments in Asia. In this regard, I'm glad to announce that Chennai will have its new greenfield airport at #Parandur.”

In a release, Stalin said, “the existing airport handles 2.2 Crore passengers a year and on completion of ongoing expansion works, in seven years, the airport would be handle 3.5 crore passengers a year.” He added that Parandanur was selected from two sites suggested by AAI following its inspections at four sites identified by the state.

The new airport would have the capacity to handle 10 crore passengers a year, Stalin said. He added that the greenfield airport would have two runways and other amenities and it would approximately cost Rs 20,000 Crore. Stalin added that the procedures to get site clearance and other approvals would be started soon. The chief minister said the new airport was a milestone in the State's goal to achieve 1 trillion dollar economy.