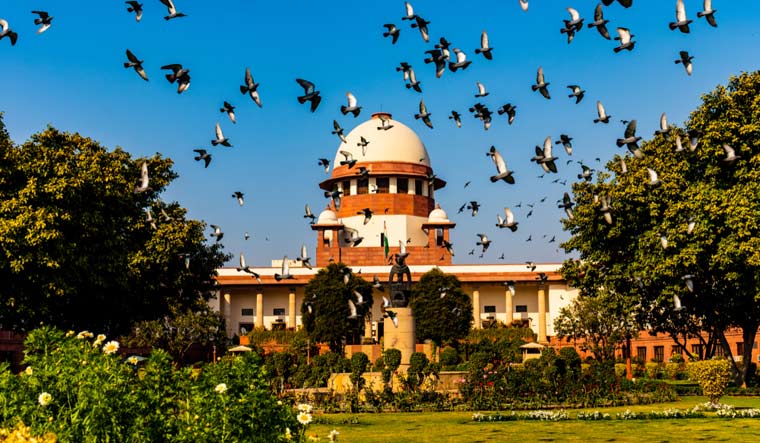 Daughters are no liability, the Supreme Court has said while dealing with a matter relating to payment of maintenance to a woman by her father.

The observation from a bench of Justices D Y Chandrachud and A S Bopanna came on Friday after the counsel appearing for the man said that the woman is a liability.

"Daughters are not a liability," Justice Chandrachud observed while referring to Article 14 of the Constitution which deals with equality before law.

The apex court had in October 2020 noted that the counsel appearing for the applicants had stated that no amount was paid towards the arrears of maintenance computed at Rs 8,000 per month for the daughter and Rs 400 per month for the wife after April 2018.

It had then directed the man to pay Rs 2,50,000 to his spouse and daughter within two weeks.

Later, when the matter came up for hearing in May this year, the bench was informed that the wife had died last year.

The counsel appearing for the man had told the apex court that he has duly paid the arrears of maintenance and referred to the bank statements.

"In order to enable the court to have a factual report on whether the order for the payment of maintenance has been complied with, we request the registrar (judicial) to prepare a factual report after ascertaining the position from the counsel appearing on behalf of the petitioners and the respondent," the court had said in its May order.

It had said that report of the registrar (judicial) be prepared within eight weeks.

When the matter came up for hearing on Friday, the bench was informed that the woman is a lawyer and has cleared prelims of a judicial services exam.

The top court observed that the woman should concentrate on her exams so that she is not dependent on her father.

After the bench was informed that the woman and her father have not spoken to each other since long, the court suggested they talk.