Bans use of mobile phones by security officials on duty 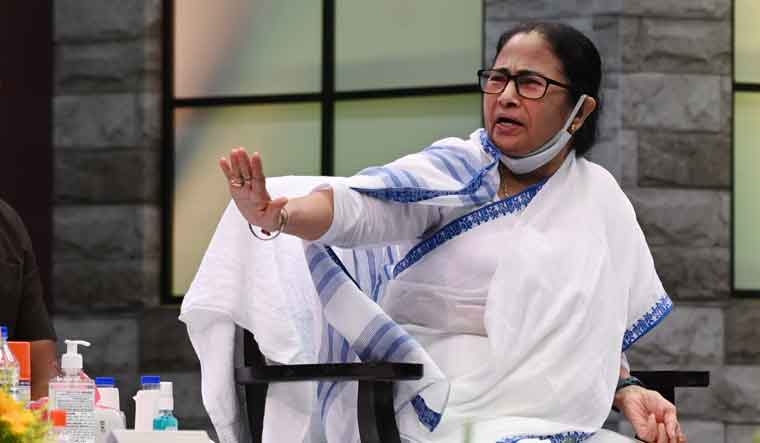 A security breach at West Bengal Chief Minister Mamata Banerjee’s Kalighat residence has led to the state government carrying out sweeping changes in the higher ranks of the police force.

Director of state security Vivek Sahay, one of Mamata's trusted officers, has been transferred to the post of DGP (provisioning). Sahay was in charge of the overall security of the chief minister and MP Abhishek Banerjee. He used to coordinate with DGP Manoj Malavya to oversee the overall security in the state. Sahay will be replaced by a low profile officer Piyush Pandey who was additional director general, correctional services.

Earlier this week, a man sneaked past the security arrangements and entered the chief minister's residence unnoticed. The same person was also seen lingering around Nabanna, the state secretariat. The man was arrested and is being questioned.

In order to strengthen the CM's security, the government has also roped in Barrackpore City Police Commissioner Manoj Kumar Verma, another trusted officer who was behind the Maoist crackdown during operation Green Hunt in Junglemahal. Verma was made the Additional Director (Security). So now, office of the directorate of security will have two senior IPS officers—one ADG rank and another IG.

Three more senior IPS officers have been transferred from districts and made joint commissioners of the Kolkata police.

The police personnel on duty at residences of Mamata and Abhishek have been barred from using mobile phones or any other gadgets. The state administration has also tightened background checks of police personnel posted at the CM's residence.