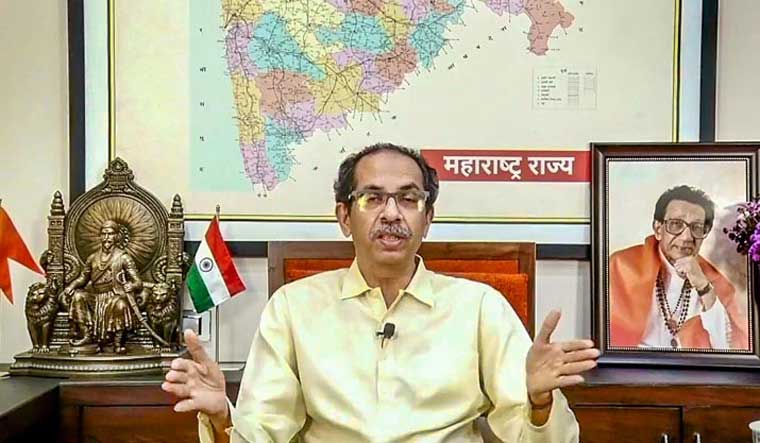 In another turn of events, the Shiv Sena on Thursday told the rebel leaders led by Eknath Shinde that the party is ready to walk out of the Maha Vikas Aghadi government if they return to Mumbai in the next 24 hours. Shinde and his loyalists are currently camping at a luxury hotel in Guwahati.

"You say you are real Shiv Sainiks and will not quit the party. We are ready to consider your demand provided you come back to Mumbai in 24 hours and discuss the issue with CM Uddhav Thackeray. Your demand will be considered positively. Don't write letters on Twitter and WhatsApp," Sena leader Sanjay Raut said.

Raut said the party is ready to snap its alliance with the Congress and the NCP if the legislators return to Mumbai and discuss their issues with Chief Minister Uddhav Thackeray.

"The rebels who are out of Mumbai have raised the issue of Hindutva. If all these MLAs feel that Shiv Sena should walk out of the MVA, show guts to come back to Mumbai. You say you have issues only with the government and also say that you are true Shiv Sainiks...Your demand will be considered. But come and talk with Uddhav Thackeray," he said.

Shinde, a cabinet minister, pushed the government to the brink of collapse after he left Mumbai with a sizable number of MLAs on Monday night soon after the results of the Maharashtra Legislative Council polls were announced. Shinde demands that the Sena walk out of the MVA and join hands with the BJP to form the government in the state.

The rebel leader is currently camping in a Guwahati hotel with 37 MLAs of the Sena and nine independents.

Thackeray, in an emotionally-charged Facebook address on Wednesday evening, said he is ready to quot the CM post if even one MLA said on his face that he is not capable for that post. Soon after his address, the chief minister vacated his official residence Varsha and went back to his private home Matoshree.