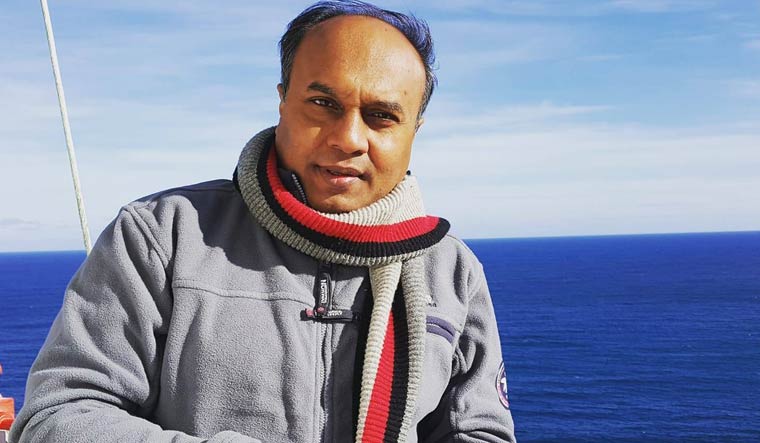 Kalappa has been notable as a regular on TV news debates over the past decade.

In his letter dated May 30 that was shared on Facebook, Kalappa thanked Sonia for her patronage that made him popular on TV channels. Kalappa thanked her for his appointment as a legal adviser to the Karnataka government with the rank of minister in the Congress era.

Kalappa wrote, “I have been representing the Party on Hindi, English and Kannada channels since the UPA years in 2013- for almost a decade and have clocked 6497 debates. Besides, the Party has been regularly assigning Political work to me which I have performed to the best of my satisfaction.”

He acknowledged he had been recently lacking in passion. Kalappa wrote “Even at the worst of times for the Party in the aftermath of 2014 and 2019 debacles, I have never felt enervated and lacking in energy and enthusiasm. But, in the recent past I have been finding myself lacking in passion, while my own performance has been listless and perfunctory.”

Kalappa noted his association with the Congress started in 1997.