Malik sentenced to life imprisonment in a terror funding case 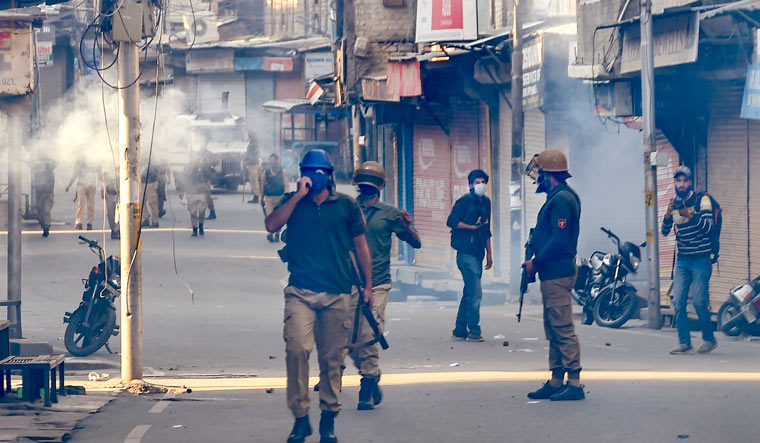 Mobile internet was suspended in Kashmir as a precautionary measure after a court awarded life imprisonment to separatist leader Yasin Malik in a terror funding case on Wednesday, officials said.

They said the mobile internet has been suspended across all network service providers in the Valley.

However, the officials said, internet services were working on fixed-line, including fiber and broadband.

The officials said the decision to suspend the mobile internet was taken as a precautionary measure after Malik's sentencing by a court in Delhi.