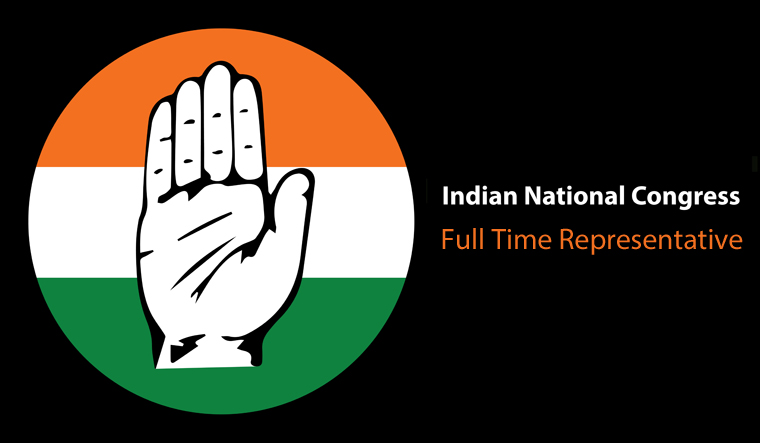 The inability of the Congress to win elections and the changes that can be made at the grassroots to remedy this was discussed at the party's Chintan Shivir in Udaipur, and it has been decided that taking a leaf from the Bharatiya Janata Party's robust election management at the ground level, the party will have in place full time representatives for poll preparedness in Lok Sabha and Assembly constituencies.

According to Congress sources, in the discussions at the Chintan Shivir, organisational weaknesses were identified as a major cause for concern when it came to the party's failure at the hustings. It has already been announced in the Udaipur Declaration upon the culmination of the brainstorming session that an Election Management Department will be set up, that will, as the name suggests, will focus on poll preparedness.

There will be around 6500 full time representatives deputed in the constituencies and they will report to the Eleciton Management Department that will be set up at the AICC level. They will study the caste, religion, age profile and other demographic aspects of the constituencies. They will be requierd to gather information on important events in those areas, such as festivals or melas in which the party can engage with the people. They will also be required to create a database of eminent personalities from various fields or influences who the party can reach out to.

However, while the poll representatives will provide the party with feedback crucial for election management, they will not have a role in deciding tickets.

The party has meanwhile announced that it will fill all vacant positions at the block, district, state and national levels in the next 90 to 180 days. According to the source cited above, a pointer to the less than desirable condition of the organisation is the fact that there is no centralised list of block presidents available.

It was decided at the Chintan Shivir that in order to make the organisation more effective, apart from the Block Congress Committees, Mandal Congress Committees will be constituted as well. Also, in every state, the party plans to set up a 'political affairs committee' to deliberate upon all important issues and drive a common political line of the party.