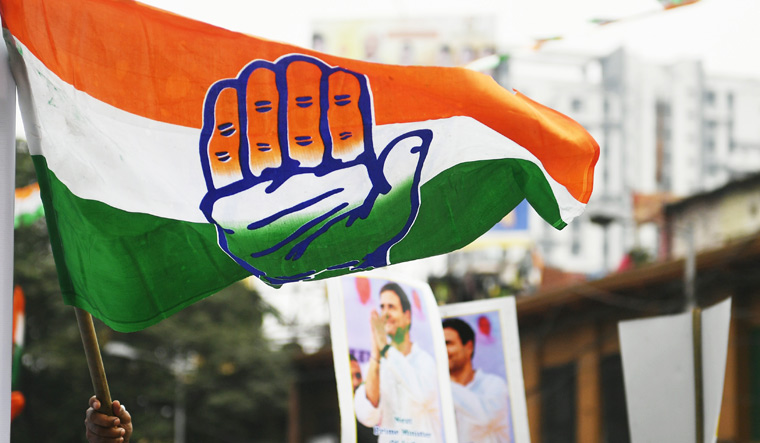 As around 430 leaders from the Congress will gather in Udaipur for a three-day-long brainstorming session in Udaipur from tomorrow to draw up a plan of action for reviving the party and making it fighting-fit for elections, a major area of concern identified by the party leadership is keeping the closed-door confabulation confidential.

Details about closed-door discussions held in the party fora getting leaked to the media, at times on a real-time basis, has irked party chief Sonia Gandhi. According to party sources, at the meeting of the Congress Working Committee held on May nine to finalise the agenda for the Udaipur Nav Sankalp Chintan Shivir, Sonia deviated from her prepared speech to comment on the details of what transpires in the party's meetings getting divulged to the media in no time.

Sonia is learnt to have said that whatever is discussed in the party's meetings, including in the discussions of the CWC, the party's highest decision-making body, is immediately retold to the media. She is understood to be keen that the discussions at the Udaipur Chintan Shivir are kept confidential and the party comes out with a singular message in a unified manner at the end of the introspection camp.

The 430-odd delegates who will attend the Chintan Shivir will be split into six groups that will then break away for discussions on the shortlisted topics on May 13 and 14. The groups will submit their reports on the evening of May 14, and the draft declaration prepared on the basis of these recommendations will be taken up for approval by the Congress Working Committee on May 15. All the participants will then adopt the Udaipur Nav Sankalp declaration.

According to sources, the participants at the Chintan Shivir will not be allowed to carry their phones into the discussion rooms. Also, while the topics for discussion have been shortlisted, there is no background discussion paper prepared for the group discussions. A senior leader quipped that this has been done to ensure that it does not make its way into media reports even before the Chintan Shivir begins.