Sedition law: A chronology of events 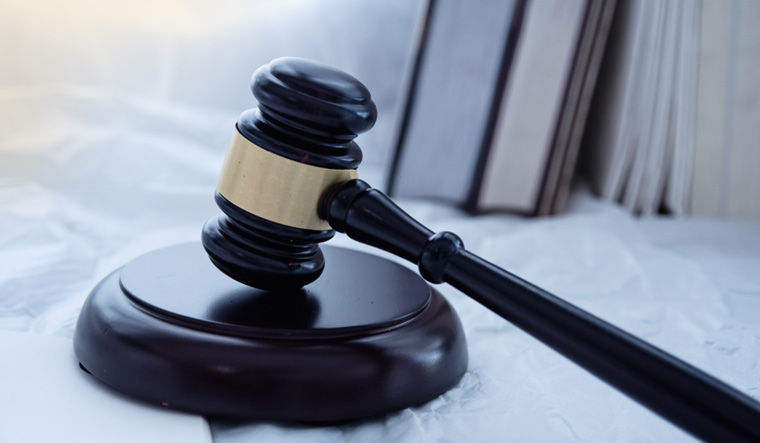 *1890: Sedition was included as an offence under section 124A IPC through the Special Act XVII.

*1897: Freedom fighter Bal Gangadhar Tilak was famously in the dock in a sedition trial.

*It holds unless accompanied by incitement or a call for violence, the criticism of the government cannot be construed as a seditious offence.

*May 5, 2022: SC says it would hear arguments on May 10 on legal question if pleas challenging sedition law be referred to a larger bench.

*May 7, 2022: SG defends sedition law and the 1962 verdict of a constitution bench upholding its validity.

The written statement says the law and verdict have withstood "the test of time" about six decades.

*May 9: MHA files affidavit, refers to PM's views on the issue. It urges SC not to invest time in examining the validity of sedition law. It says the competent forum would decide the issue.

*May 10: SC agrees to Centre's view that an appropriate forum would reconsider sedition law, but seeks views on protection of citizens' interest in future, present sedition cases.

*May 11, 2022: A three-judge bench permits Centre to reconsider laws and till the re-examination, puts the provision, the FIRs and consequential proceedings at abeyance. Fixes pleas for further hearing in the third week of July.