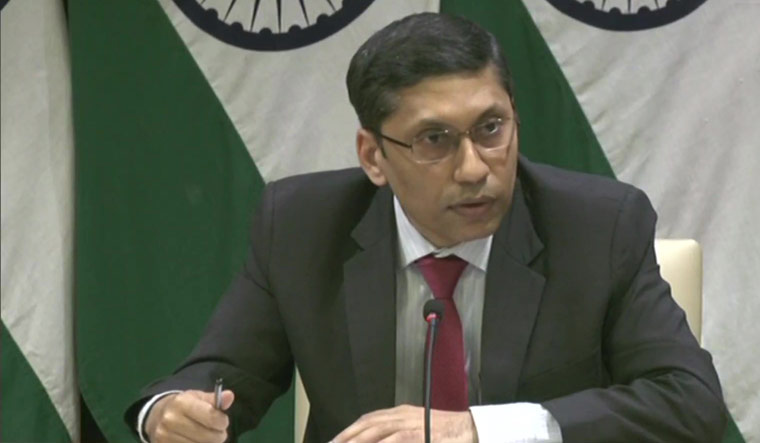 India declined to comment on the political turmoil in Pakistan saying it is an "internal matter" of that country but noted that it is keeping an eye on the developments in Islamabad.

"It is their internal matter. I do not have any comment to make on this. We are keeping an eye on it but we do not comment on internal matters (of any country)," External Affairs Ministry Spokesperson Arindam Bagchi said.

At a media briefing, he was asked to comment on the political developments in Islamabad.

Subsequently, Pakistan President Arif Alvi dissolved the parliament to pave the way for the holding of early elections.

Pakistan's opposition parties have approached the Supreme Court challenging the deputy speaker's decision to dismiss the no-confidence motion against Khan.

The court is yet to pronounce its verdict on the issue.