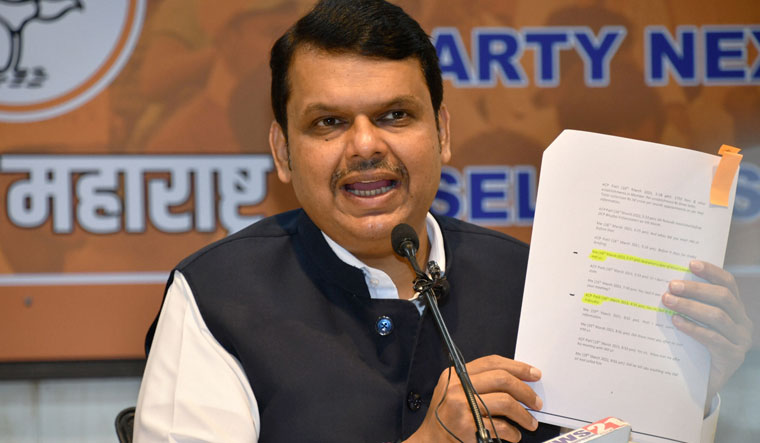 Comments by Shiv Sena chief and Maharashtra Chief Minister Uddhav Thackeray on the party's past alliance with the BJP have triggered a furious response from the saffron party.

On the occasion of the birth anniversary of Bal Thackeray, the founder of the Shiv Sena, on Sunday, Uddhav had said “I believe that BJP's opportunistic Hindutva is only for power. The Shiv Sena had aligned with the BJP as it wanted power for Hindutva. The Sena never used Hindutva for the sake of power.” He also said the Sena had wasted 25 years in alliance with the BJP.

Fadnavis told a press conference that the BJP had braved bullets during the Ram Janmabhumi movement. “You [Shiv Sena] only gave speeches during the Ram Mandir movement, we were the ones who faced bullets and sticks,” Fadnavis was quoted as saying by ANI.

Fadnavis also took a jibe at the Sena's tie-up with the Congress in the three-party coalition government in Maharashtra. He said, “I challenge them (Shiv Sena) to just get a post tweeted for Balasaheb Thackeray, from Sonia Gandhi, Rahul Gandhi with whom they are sitting.”

The NCP, an ally of the Shiv Sena, on Monday supported Uddhav over his comments.