Claims a few parties had approached him after his resignation 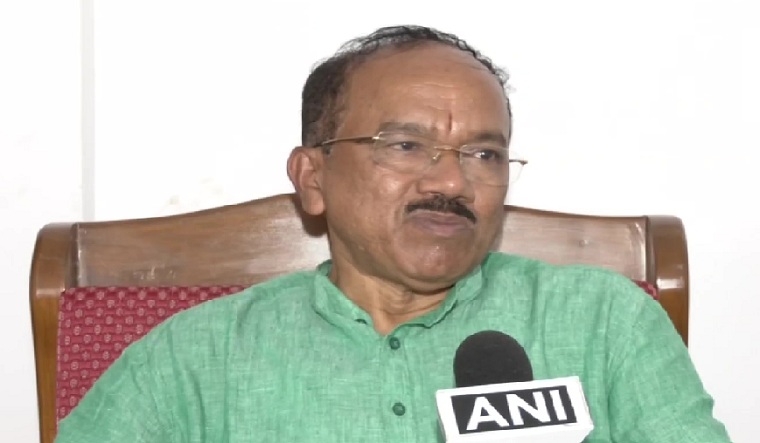 Former Goa chief minister Laxmikant Parsekar, who has resigned from the BJP after being denied ticket for the next month's state assembly polls, on Sunday, said he will contest the election from Mandrem constituency as an independent.

Parsekar, a veteran leader, said he has tendered his resignation on Saturday and left all the posts in the party. At the time of his resignation, Parsekar was the head of the ruling party's manifesto committee for the February 14 assembly polls.

He said that after his resignation, several political parties have approached him, but he would prefer to contest the election as an independent candidate. "I will soon file my nomination," he added.

The 65-year-old politician was upset after the party denied him ticket from Mandrem assembly segment. The BJP has fielded sitting MLA Dayanand Sopte from the constituency, which Parsekar had represented between 2002 and 2017. Sopte had defeated Parsekar in the 2017 polls as a Congress candidate, but joined the ruling party in 2019 along with nine other leaders.

Parsekar was the chief minister of Goa between 2014 and 2017. He was selected to head the state after the then chief minister Manohar Parrikar was inducted into the Union cabinet as the Defence Minister.