Over one crore people to perform Surya Namaskar on Makar Sankranti

The programme is relevant in the current resurgence of COVID-19, says AYUSH ministry 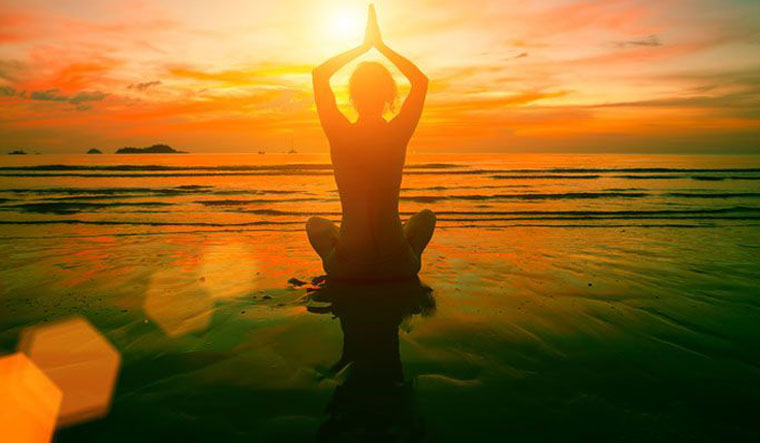 More than a crore people are likely to participate in a global Surya Namaskar demonstration programme on the occasion of Makar Sankranti on January 14, the government said on Wednesday.

In a virtual press meet, Minister of AYUSH Sarbananda Sonowal said that the Surya Namaskar demonstration is more relevant in the wake of the current resurgence of COVID-19.

“It is a proven fact that Surya Namaskar builds up vitality and immunity and therefore is able to keep corona at bay. We have set a target of 75 lakh people participating in the programme, but seeing registration and our preparedness, I am hopeful of crossing the limit of one crore,” he said.

Minister of State for AYUSH Dr Munjapara MahendraBhai claimed Surya Namaskar would rejuvenate the mind and the body. “Yoga effects on molecular genetics are being studied” he said.

According to the AYUSH ministry, all leading yoga institutes, both from India and abroad, Indian Yoga Association, National Yoga Sports Federation, Yoga Certification Board, FIT India, and many government and non-government organisations will participate in the worldwide programme.

Celebrities and sports personalities are expected to promote the Surya Namaskar through video messages. Players and staff of the Sports Authority of India (SAI) will also participate in the programme, it said.

In a statement, the ministry informed that the participants and yoga enthusiasts can register themselves on respective portals and will have to upload videos of performing Surya Namaskar on January 14.

In an earlier statement, the ministry had said that the mass Surya Namaskar demonstration also intended to carry the message of climate change and global warming.

"In today's world where climate consciousness is imperative, the implementation of solar e-energy (green energy) in daily life will greatly reduce carbon emissions that threaten the planet. Further, the event will underline the importance of Makar Sankranti in our cultural and spiritual heritage," the statement had said.

Surya Namaskar is a set of eight 'asanas' performed in 12 steps with coordination of the body and mind. It is preferably performed in the early morning.