Positivity rate is the highest since May 4, when it was at 26.7 per cent 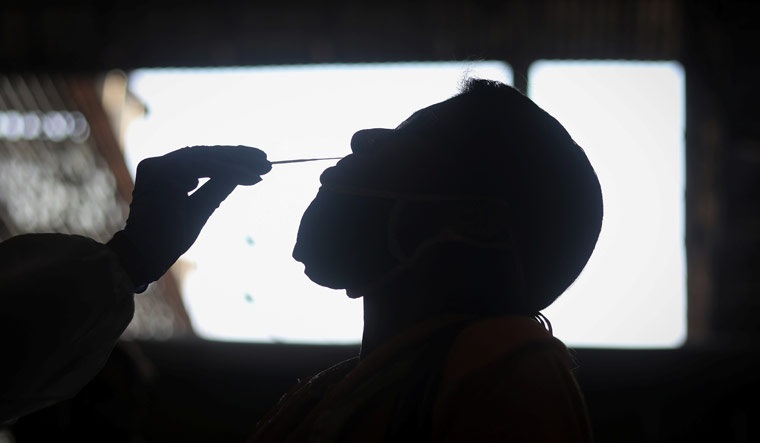 Delhi reported 27,561 fresh COVID cases, the second-highest single-day rise since the beginning of the pandemic, and 40 deaths on Wednesday while the positivity rate rose to 26.22 per cent, according to data shared by the health department here.

Of the 133 COVID deaths recorded in the first 12 days of January, most were comorbid patients.

Keeping in view the situation, the government on Tuesday issued an advisory asking all hospitals to ensure that patients with comorbidities are duly attended by specialists.

Delhi reported 23 deaths due to COVID on Tuesday and 17 fatalities each on Sunday and Monday. It saw 54 fatalities in the last five months—nine in December, seven in November, four in October, five in September and 29 in August.

In July, COVID had claimed 76 lives in the national capital.