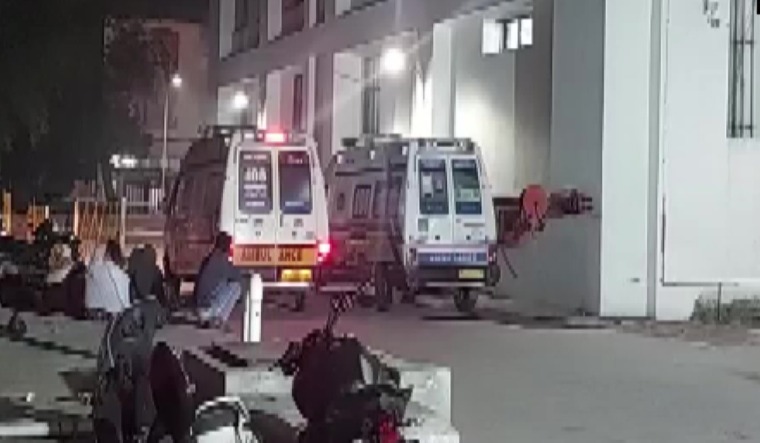 Six persons lost their lives and at least 20 have been admitted in hospital after a chemical leaked in a printing mill in Sachin, Surat, in the wee hours of Thursday.

According to sources, the accident happened when the driver of a truck was pouring the chemical in a drain. It is believed that the chemical soon spread through sewers and other drains. Official confirmation on the cause of the accident is awaited.

Omkar Chaudhary—in-charge superintendent of the hospital where the victims were being treated—confirmed to a section of media that six persons died.

The toll is expected to rise.

Junior Minister for Law and Justice Harsh Sanghavi, who hails from Surat, has also expressed grief.

Rescue and relief operations are on in the area.