The reason for the explosion is not known yet 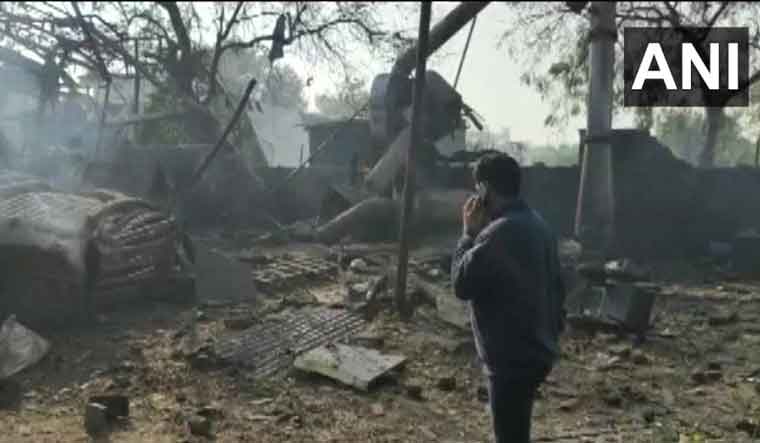 At least four persons lost lives and several others were injured in an explosion in a chemical factory in Vadodara.

The blast is reported to have taken place around 10am in Canton Laboratories Private Limited, located in Vadsar, Makarpura.

According to reports, four persons were declared dead at the SSG Hospital.

The reason for the explosion is not known yet.

Set up in 1981, the company manufactures fine speciality high quality chemicals. The chemicals manufactured in the company are used in photography, pharmaceuticals and animal healthcare among various other places.