Coimbatore city corporation officials said it might be a typing mistake 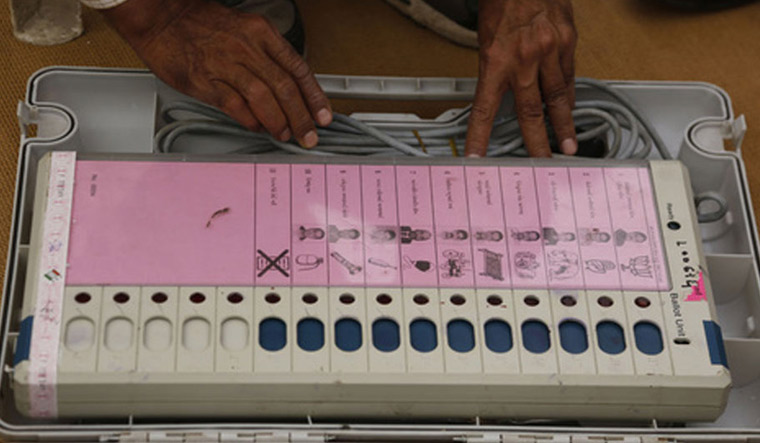 A controversy erupted when a voter's name was found typed in Hindi in the final electoral roll published in Coimbatore recently.

The voter's name was found in the electoral roll in ward 22 (booth number 842) coming under Coimbatore South assembly constituency.

When contacted, the city corporation officials said it might be a typing mistake that would be set right.