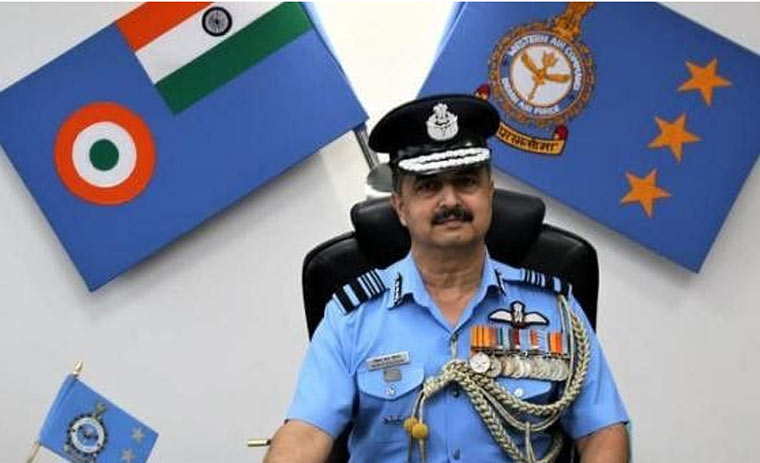 Five people were killed in the mishap that happened reportedly due to low visibility owing to foggy conditions.

There was no immediate information on the condition of Gen Rawat, even as the IAF said a Court of Inquiry has been ordered into the accident, involving a Mi-17VH chopper that took off from the Sulur IAF Station in nearby Coimbatore.

Rawat was on his way to the Defence Staff College in Wellington.

Official sources in New Delhi said all the injured people on board the helicopter had been evacuated from the spot of the accident.

Tamil Nadu Chief Minister M.K. Stalin will visit Coonoor and will leave for Coimbatore by air later in the day.

Meanwhile, Defence Minister Rajnath Singh is expected to make a statement in Parliament on the accident shortly.