A new model of democracy for a new India, says the NC leader 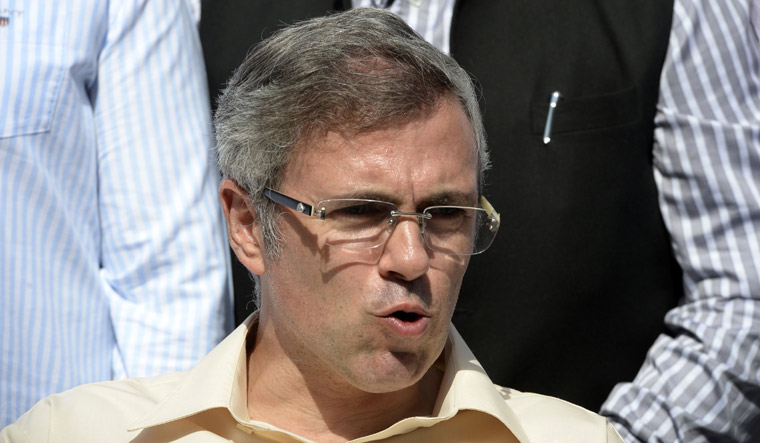 National Conference vice president Omar Abdullah on Monday targeted the government after Parliament passed without any discussion the bill to repeal the three controversial farm laws which had triggered protests by farmers.

On the first day of the Winter Session on Monday, Parliament passed The Farm Laws Repeal Bill, 2021, to cancel the three agri laws, with Lok Sabha and Rajya Sabha approving it without any debate within minutes of taking it up amid protests by opposition members who were demanding a discussion.

The bill now awaits the assent of President Ram Nath Kovind for the formal withdrawal of the three contentious laws against which farmers have been protesting for the past year at Delhi borders.

Prime Minister Narendra Modi has kept his word as the government has brought the repeal bill on the very first day of the Winter Session of parliament, said Agriculture Minister Narendra Singh Tomar while introducing it in the two Houses.