The results of the blood tests are awaited 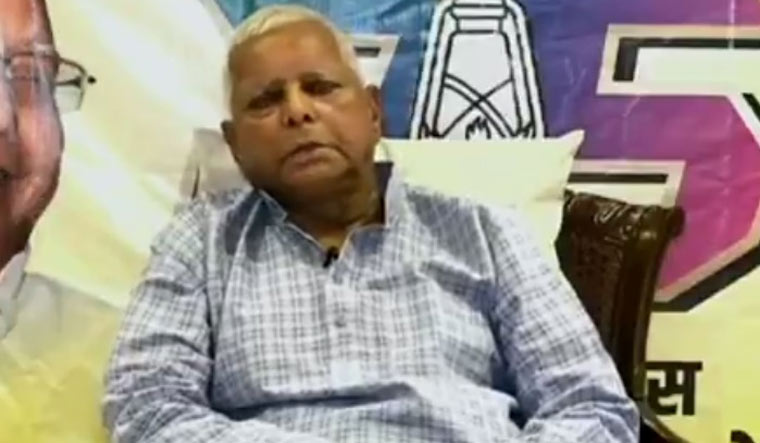 According to media reports, Yadav is suffering from fever and drowsiness. The results of the blood tests are awaited, but his condition is said to be not serious.

The RJD chief has been staying in Delhi after his release from jail a few months ago. He was convicted in a number of fodder scam cases and is now out on bail.

On Thursday, he was spotted behind the wheel of a jeep, the video of which had gone viral.