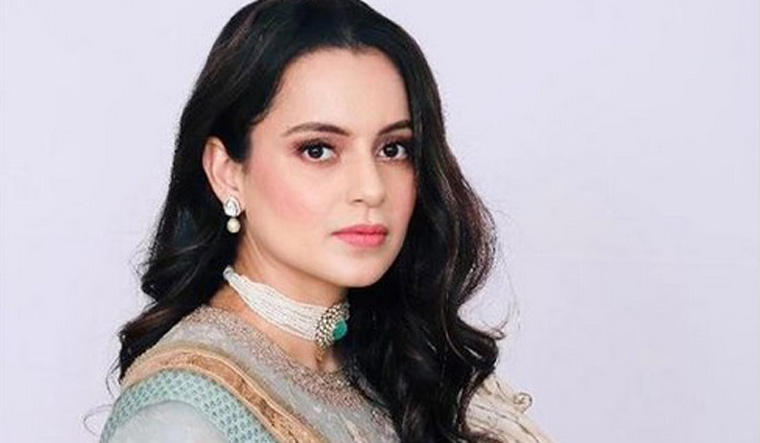 The Delhi assembly's committee on peace and harmony has issued summons to actress Kangana Ranaut, asking her to appear before the panel in connection with complaints about allegedly offensive and derogatory posts made by her on social media.

The assembly panel, headed by MLA Raghav Chadha, issued the summons on complaints that Ranaut had in an Instagram story allegedly labelled the Sikh community as “Khalistani terrorists”. Ranaut has been asked to appear before the committee on December six at 12 pm. According to an official statement, the pleas before the committee said Ranaut had gravely hurt the religious sentiments of Sikhs and caused apprehensions in their minds regarding their safety as well as life and liberty.

According to the complainants, the stories published by Ranaut on her Instagram account, which has a massive reach, specifically illustrates the instances which hurts the religious sentiments of Sikh community and has a tendency to disturb the peace and harmony of the society.

The complaints state that Ranaut has allegedly labelled the Sikh community as ‘Khalistani terrorists’ which has led to “unbearable humiliation for people from Sikh community but has also led to apprehensions regarding their safety, life and liberty in their minds.”

The complaints mention that, on November 20, 2021, Ranaut had posted a story which read as: "Khalistani terrorists may be arm twisting the government today. But let us not forget one woman. The only woman prime minister ne inn ko apni jooti ke neeche crush kiya tha. No matter how much suffering she caused to this nation. She crushed them like mosquitos at the cost of her own life."