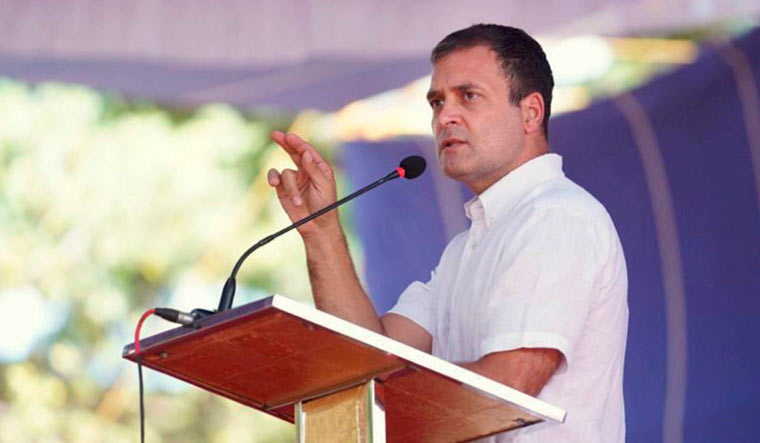 Former Congress president Rahul Gandhi, on Sunday, said people who have "suffered false rhetoric" in the past are not ready to believe the words of the prime minister on repealing the farm laws.

He said this as farmer unions decided to continue their year-long agitation at Delhi's borders even after Prime Minister Narendra Modi announced the decision to withdraw the three farm laws.

"People who have suffered false rhetoric are not ready to believe the words of the PM. Farmers' Satyagraha continues," Gandhi said in a tweet in Hindi, using the hashtag "#FarmersProtest continues".

Farmers have been protesting on Delhi's borders for the past year seeking the withdrawal of the three laws.

The farmer unions have said they will continue their agitation till the three central laws are repealed by Parliament and legislation on a legal guarantee of MSP is brought in.