When there's punishment for speaking truth, falsehood is in power: Rahul Gandhi

He tweeted this on the occasion of National Press Day 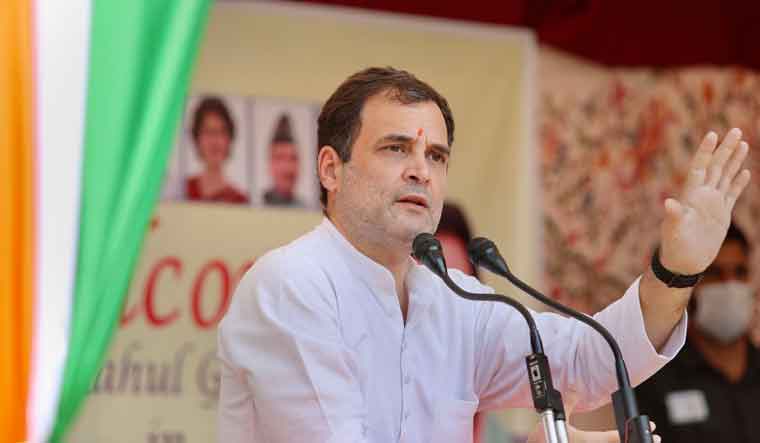 On National Press Day, Congress leader Rahul Gandhi attacked the government saying when there is punishment for speaking the truth, it is clear that "falsehood is in power".

National Press Day is observed annually on November 16 to honour the establishment of the Press Council of India (PCI).

"When there's punishment for speaking the truth, it's clear that falsehood is in power," Gandhi tweeted on Tuesday, using the hashtag 'National Press Day'.

The former Congress chief had lashed out at the BJP on Sunday, alleging that it is busy "killing" journalism, after two journalists covering the recent incidents of violence in Tripura were detained by police. Later, the journalists were arrested and subsequently have been granted bail.