Yogi Adityanath will go back to being a monk if removed from CM’s post, says former BJP MLA 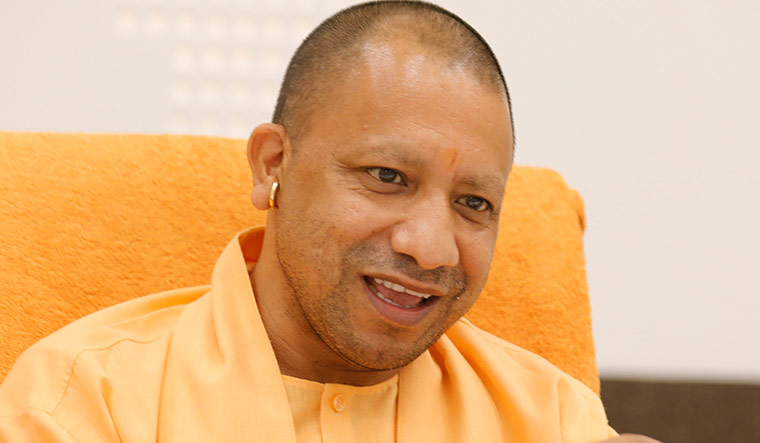 BJP state executive member and former MLA Ram Iqbal Singh on Wednesday took a dig at Yogi Adityanath, suggesting that if he is removed from the post of chief minister, he will go back to being a monk.

"I cannot call 'tezaab' (acid) 'amrit' (nectar),” he said, apparently referring to the CM who is also the head priest of the Gorakhnath Temple in Gorakhpur.

“If Yogi Adityanath is removed from the chief minister's post, he will immediately become angry and become a sadhu," Singh said in Nagra area.

He also targeted the Narendra Modi government over the plight of the farmers saying the cost of farming has increased a lot because of inflation.

Singh has been critical of the BJP government in the state and has in the past raised questions over its functioning during COVID-19 pandemic.