Umashankar's daughter was murdered by a gang on September 14 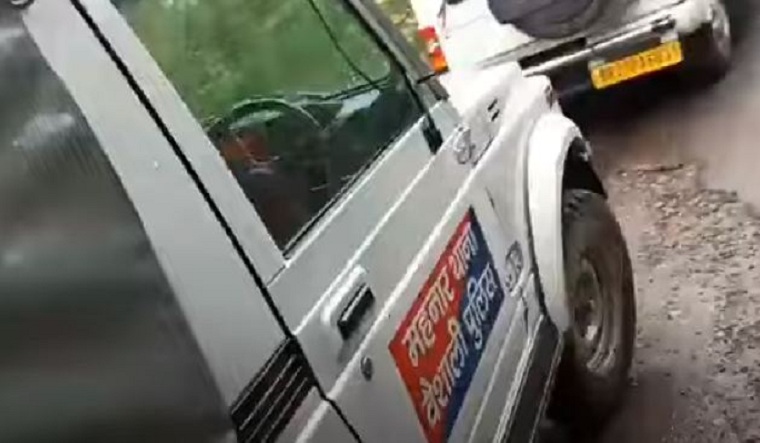 Thakur is a resident of Karnauti village in Vaishali district | PTI

Nearly two decades ago, a young marine engineer gave up a promising career in Mumbai to return to his village in a north Bihar district with a mission to equip girls of the area with the skills for a better future.

Eighteen years later, Umashankar Thakur (45), needs the same resolve and strength of conviction to hold himself together and keep running his institute as he battles the trauma of his teenage daughter's murder.

"It seems like only yesterday when my daughter had left her home on a bicycle to see me at my institute, which is 14 km away. She never came but the news of her gruesome killing did," recalls Thakur, a father of three whose only girl child was stabbed to death by a group of persons on September 14.

A resident of Karnauti village in Vaishali district, Thakur runs his institute in Patori Bazar of Samastipur.

Evocatively named "Daughters' Development Group" (DDG), the institute offers six hours of coaching daily for a modest monthly fee of Rs 300 and boasts of alumni that include those who have got into IITs and cracked NEET.

The students are drawn from villages of both adjoining districts and though boys are also allowed, it is mostly girls who come here to hone their skills in Physics, Chemistry and the social sciences.

"I know my daughter is gone. But I also feel she continues to live on in the form of these girls, many of whom are of her age. I have to continue working for them. Teach them not only what is in their syllabus but also how to assert themselves when confronted with the hostilities of an essentially patriarchal social order," Thakur reflects pensively.

The bereaved father draws satisfaction from the fact that the alleged perpetrators had been nabbed soon after the killing of her daughter but is wary of legal wrangles, proving right the axiom "justice delayed is justice denied".

"I request the state government and other authorities concerned to ensure speedy trial in this case as 'justice delayed is justice denied'. Meri beti ko insaaf milega (my daughter will get justice)," he said.

Although full facts of the incident are not known, the murder had evoked a huge outcry with villagers demanding a CBI inquiry.

A visit was also paid to the bereaved family by Chirag Paswan whose father had nurtured the Hajipur Lok Sabha constituency under which the village falls and who has an axe to grind against the state government besides the current MP, his rebellious uncle Pashupati Kumar Paras.

Nonetheless, Vaishali SP Maneesh Kumar is confident that justice will be meted out swiftly to the accused, who were arrested within 10 days of the incident.

"We hope to soon complete our investigation. The accused have also been slapped with the stringent POCSO Act. We will also request the competent court for a speedy trial," assures Kumar.