The tally of Congress in the 200-member Assembly reached 108 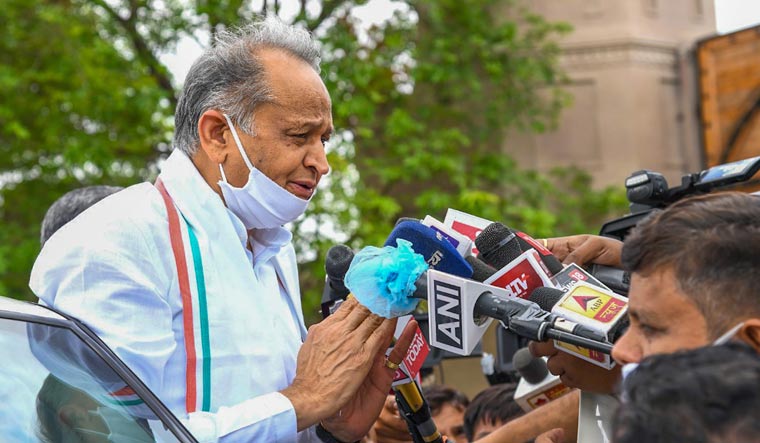 The ruling Congress in Rajasthan on Tuesday won the bypolls to the Vallabhnagar and Dhariawad Assembly segments.

The main opposition BJP not only lost the elections, its candidates stood third and fourth in the Dhariawad and Vallabhnagar segments, respectively.

Before the bypolls, the Dhariawad seat was represented by the BJP and Vallabhnagar by the Congress.

With the win, the tally of the Congress in the 200-member Rajasthan Assembly reached 108 against BJP's 71 MLAs.

In Pratapgarh's Dhariawad, Congress candidate Nagraj Meena won by a margin of 18,725 votes.

Meena defeated his nearest rival and Independent candidate Thawarchand, according to the result declared by the Election Commission.