At 889, Maharashtra registers lowest number of COVID-19 cases since March 2020

The state also recorded 12 deaths due to the pandemic, the lowest in 34 weeks 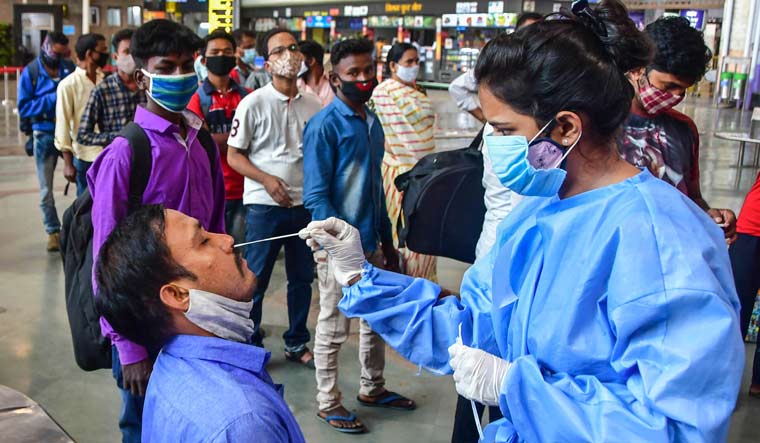 Maharashtra continues to witness a decline in COVID-19 cases, with the state reporting just 889 cases on Monday. This is the lowest number of cases reported on a day since March 2020.

The state also recorded 12 deaths due to the pandemic, the lowest in 34 weeks.

Fourteen districts in Maharashtra had no COVID-19 cases reported in the past 24 hours, while 12 districts reported less than 10 cases.

The test positivity rate in the state now is one per cent, with as many as 84,460 were conducted during the 24-hour period.

Meanwhile, 1,586 people were discharged from hospitals. With this, the caseload in the state has come to 23,184.

With COVID-19 cases on a downward trend, the state government has been allowing further relaxations. A few days ago, it allowed restaurants and eateries to remain open till midnight, and shops and other commercial establishments to stay open till 11pm.

The government had pointed out that in the wake of the upcoming festive season, staggered timings for the functioning of establishments like shops, restaurants, and hotels will only lead to more crowding, and hence a decision was taken to extend the timings.