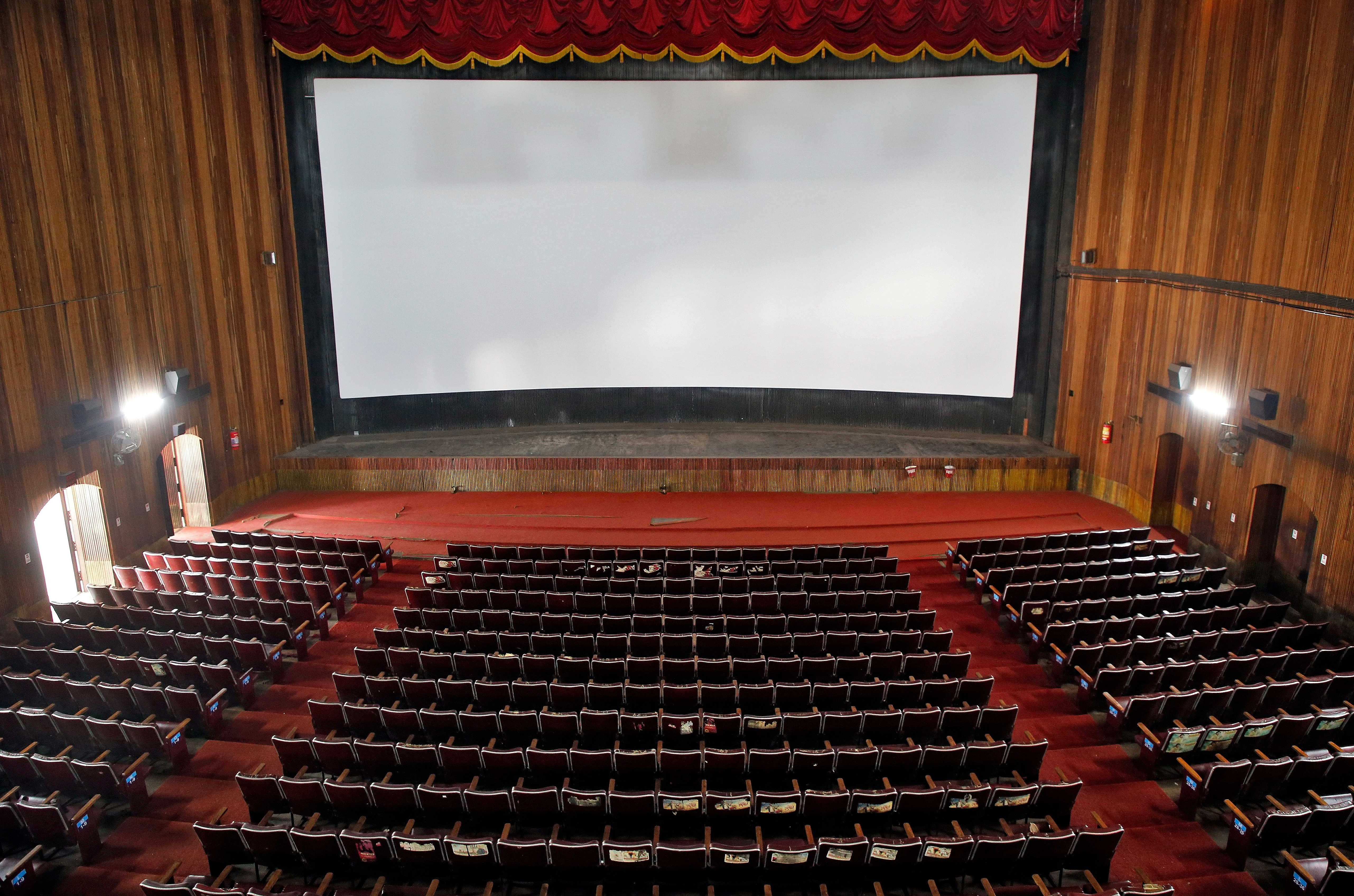 Easing curbs, Tamil Nadu allowed 100 per cent occupancy in film theatres, classes for students of I to VII on 'rotational' basis from November 1, operation of bars, lifting of time restrictions on functioning of shops, among others, as part of the new set of relaxations announced by the government.

The decision on easing curbs further with immediate effect was taken at a review meeting presided over by Chief Minister M.K. Stalin at the Secretariat on Saturday, an official release said.

Accordingly, the time restriction on shops, restaurants and bakeries, hitherto allowed to function till 11 pm, has been eased in view of the coming festive season.

Further, indoor and outdoor sports, sports training, and use of swimming pools for 'therapeutic purposes' are allowed with immediate effect.

Schools are allowed to hold classes for Class I to VIII on rotational basis and film theatres are permitted with 100 per cent occupancy by adhering to the COVID-19 standard operating procedures, the release said.

Air-conditioned and non-AC buses are allowed to operate at full capacity between districts and states except Kerala.

The release said bars and standalone bars are also allowed to function.

Film shootings with the required crew adhering to COVID-19 protocol are permitted and all those taking part should have got both COVID vaccine doses.

The government, however, extended the ban on conduct of political events and festivals.