The WB CM is helping BJP by opposing Congress, he said 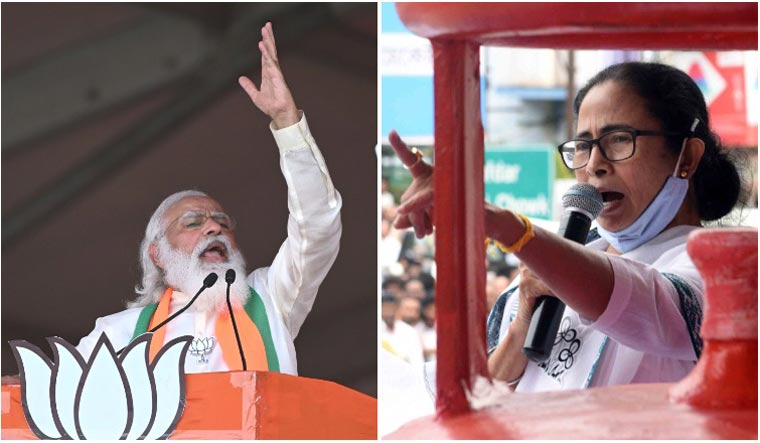 Chowdhury, leader of Congress party in Lok Sabha, claimed that Banerjee is helping the BJP by opposing the Congress.

"Mamata Banerjee is helping BJP by opposing Congress. She is becoming a middleman of PM Modi. Looks like they had an agreement that 'Delhi yours, Kolkata ours' otherwise she wouldn't have spoken useless things about Congress," news agency ANI quoted him as saying.

A few days ago, the West Bengal chief minister, in op-ed article in the TMC mouthpiece Jago Bangla, had said the Congress failed to take on the BJP in the recent past, even as she acknowledged that there cannot be a united opposition to fight the saffron party without the Congress.

“The front has to be floated based on policies and programmes. We have never thought or talked about building a front without Congress. However, in reality, Congress has miserably failed in fighting BJP,” she had written.

She had pointed out that the last two Lok Sabha elections have proved that the Congress was ineffective in the battle against the BJP.