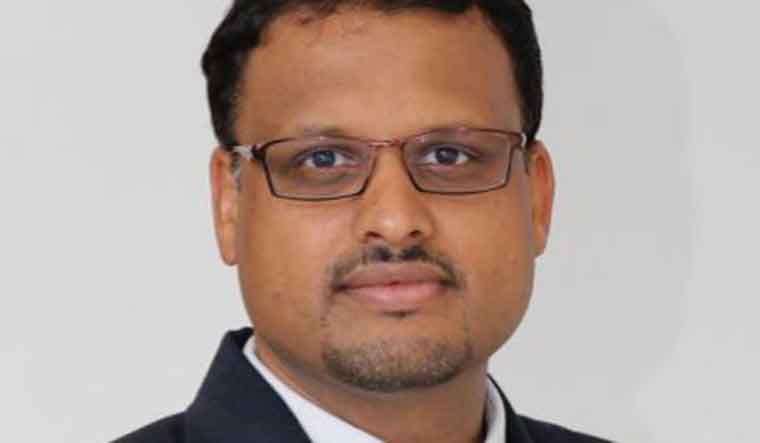 The Supreme Court of India on Friday issued a notice to former Twitter India head Manish Maheshwari over a plea by the Uttar Pradesh Police that wants him to appear for questioning in a case related to a controversial video of an assault on an elderly man. The UP Police had moved the apex court against the Karnataka High Court’s order that gave Maheshwari interim protection from arrest.

In June, the Ghaziabad Police booked Twitter India over circulation of a video in which an elderly Muslim man says he was thrashed and asked to chant ‘Jai Shri Ram’. The police claimed the video was shared to cause communal unrest. Maheshwari was asked to appear at the Loni Border police station to record his statement.

Maheshwari had moved the Karnataka High Court as he lives in Bengaluru and had argued that he was not responsible for the content shared on Twitter.

On June 25, the HC directed the Uttar Pradesh Police not to take coercive action against the executive, providing him interim relief from personally appearing at the police station.

In August, Maheshwari was transferred to the US where he took up the role of Senior Director, Revenue Strategy and Operations.