The petition claimed that several criteria were ignored while appointing him 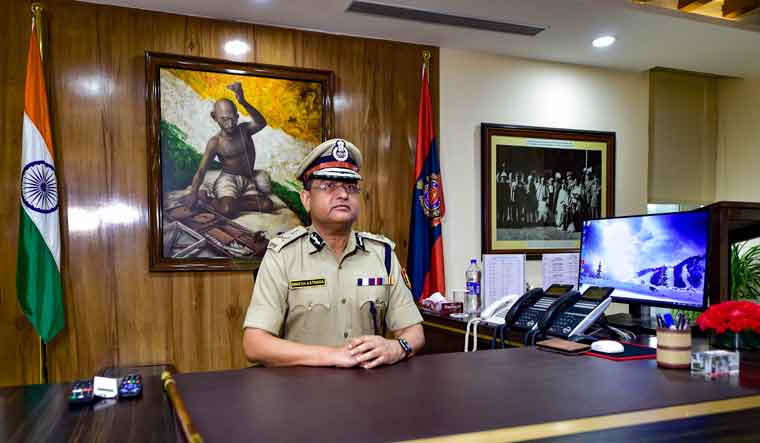 The order was pronounced by a bench of Chief Justice D.N. Patel and Justice Jyoti Singh on a petition by lawyer Sadre Alam.

The petitioner had prayed for quashing of the July 27 order issued by the ministry of home affairs appointing Asthana as the Delhi Police Commissioner, and also the order granting inter-cadre deputation and extension of service to him.

"The impugned orders (of MHA) are in clear and blatant breach of the directions passed by the Supreme Court of India in Prakash Singh case as respondent No 2 (Asthana) did not have a minimum residual tenure of six months; no UPSC panel was formed for appointment of Delhi Police Commissioner; and the criteria of having a minimum tenure of two years has been ignored," the plea had submitted.

The Centre, in its affidavit, has said that the appointment of Asthana as Delhi Police Commissioner and the extension of his service tenure was done "in public interest, keeping in mind the diverse law and order challenges faced by the national capital, which have national security implications as well as international and cross border implications".