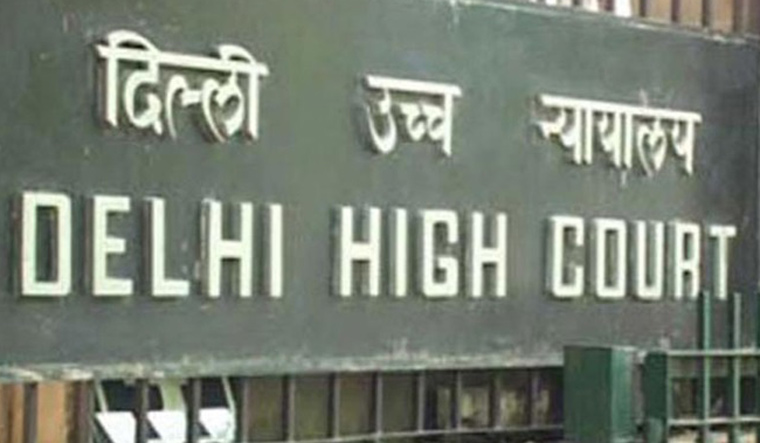 Rujira Banerjee, wife of TMC MP Abhishek Banerjee, has approached the Delhi High Court challenging the Enforcement Directorate's complaint against her before a trial court in Delhi in a money laundering case linked to an alleged coal scam in West Bengal.

Rujira has also challenged the trial court order taking cognizance of the complaint and the subsequent issuance of summons for physical appearance in the case.

The matter was listed before Justice Yogesh Khanna on Wednesday but could not be taken up for hearing on account of the non-availability of the judge. It will be heard on October 8.

Rujira has contended in her petition that the ED's complaint against her is arbitrary, false, vexatious and an abuse of the process of law.

The complaint has been filed to harass and cause prejudice to Rujira and her family, the petition claims.

It further argues that the trial court took cognisance and issued summons on the complaint in a mechanical manner and without application of mind.

The CMM "failed to appreciate that not only were the notices in question illegal and in excess of jurisdiction, but furthermore the mode of service i.e., email to a third party of summons dated 18.08.2021, at the first instance is contrary to law and cannot be held against the petitioner,” states the plea.

On September 30, after Rujira appeared virtually in relation to the complaint filed by the ED, chief metropolitan magistrate Pankaj Sharma directed her physical presence on October 12, while granting her exemption from the personal appearance for the day.

The couple has already approached the High Court for quashing of summons issued to them by the ED for questioning in the case.

On September 21, the court had refused to grant any interim relief in relation to the summons.

The 33-year-old MP, who is the nephew of West Bengal Chief Minister Mamata Banerjee, represents the Diamond Harbour seat in Lok Sabha and is the national general secretary of the Trinamool Congress (TMC).

The ED lodged a case under the provisions of the Prevention of Money Laundering Act on the basis of a November 2020 FIR registered by the CBI that alleged a multi-crore coal pilferage scam related to Eastern Coalfields Ltd mines in the state's Kunustoria and Kajora areas in and around Asansol.

Local coal operative Anup Majhi alias Lala is alleged to be the prime suspect in the case.

The ED had earlier claimed that Abhishek Banerjee was a beneficiary of funds obtained from this illegal trade. He has denied all charges.