40 per cent of children were found to have possessed antibodies 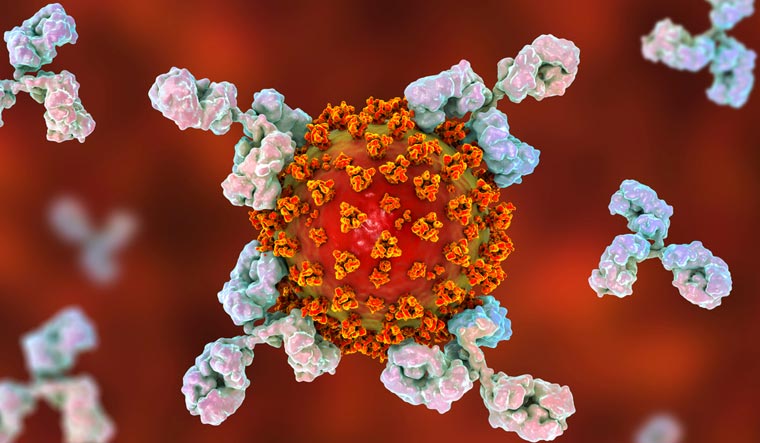 About 82 per cent of the participants of the seroprevalence survey in Kerala were found to have antibodies in their bodies to resist the attack of the COVID-19 disease. But only 40 per cent of children were found to have possessed antibodies to resist the attack of the pandemic. Compared to other states, the presence of antibodies was found less in children in Kerala. The final results may vary as the health department is now giving finishing touches to the survey report. The seroprevalence test was done to check whether a person had attained antibodies either through vaccination or through getting affected by COVID-19 once. Since children were not vaccinated, the presence of antibodies in their bodies was tested on the basis of whether they have acquired it after getting affected with COVID-19.

About 30,000 samples collected from 14 districts were used for the seroprevalence test. The survey mainly looked into the prevalence of antibodies among children in the age group of 5 and 17 years, those above the age of 18, coastal people, Adivasis and pregnant women. Almost 90 per cent of people from the coastal areas are found to have possessed antibodies in their bodies to fight back any kind of COVID-19 attack.

The seroprevalence survey earlier conducted by the Indian Council for Medical Research (ICMR) in the State had found antibodies among 44.4 per cent of those who were tested. But the ICMR did not conduct the test on children. A final decision on the school reopening in the state would also be based on the latest seroprevalence survey results.