Thiaga Rajan moved on with his laptops to board a flight, after officials intervened 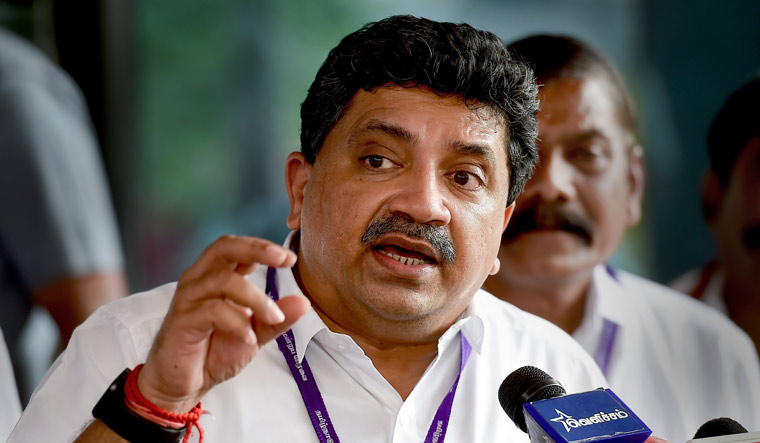 A verbal duel broke out between Tamil Nadu Finance Minister Palanivel Thiaga Rajan and security personnel at the airport in Chennai on Thursday over carrying laptops.

When Thiaga Rajan gave his bag for scanning to security staff at the domestic terminal, they found that it had two laptops and allegedly questioned him for "not disclosing that the bag has two laptops," airport sources said.

The minister, apparently irked, asked security personnel if two laptops cannot be carried at the same time. They replied that in case of electronic devices and gadgets, these should be given to them separately for scanning purpose.

Officials intervened and later Thiaga Rajan moved on with his laptops to board a flight to Tuticorin.

For a while, the argument between them caused a flutter at the airport.