Taliban writes to India to resume flights to Afghanistan

The letter is under review by the Ministry of Civil Aviation 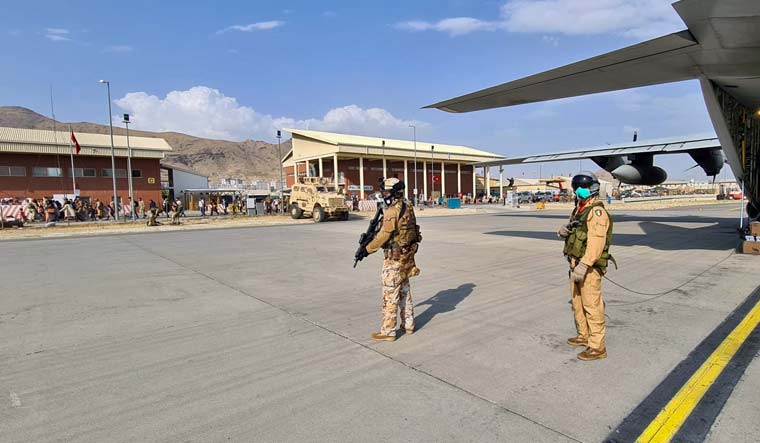 The Taliban has written to the Directorate General of Civil Aviation (DGCA), asking for resumption of commercial flights between India and Afghanistan (Kabul). The letter is under review by the Ministry of Civil Aviation, ANI tweeted on Wednesday.

In the letter dated September 7, addressed to DGCA chief Arun Kumar, Afghanistan’s Acting Minister for Civil Aviation and Transport Alhaj Hamidullah Akhundzada wrote: “The intention of this letter is to keep the smooth passenger movement between two countries based on the signed MoU and our national carriers (Ariana Afghan Airline and Kam Air) aimed to commence their scheduled flights. Therefore, Afghanistan Civil Aviation Authority requests you to facilitate their commercial flights,” the Indian Express reported.

India had stopped all commercial flight operations to Kabul post August 15 after the Taliban took control of the Afghan capital.  The Kabul airport, which was damaged during the evacuation of Afghans and foreign nationals, has been reopened with the assistance of technical teams from Qatar and Turkey.

India on Tuesday extended the suspension of international commercial flights till October 31 amid the COVID-19 pandemic. “International scheduled flights may be allowed on select routes by the competent authority on case-to-case basis,” the DGCA said in a statement on Tuesday.