The move is aimed at ensuring better coordination 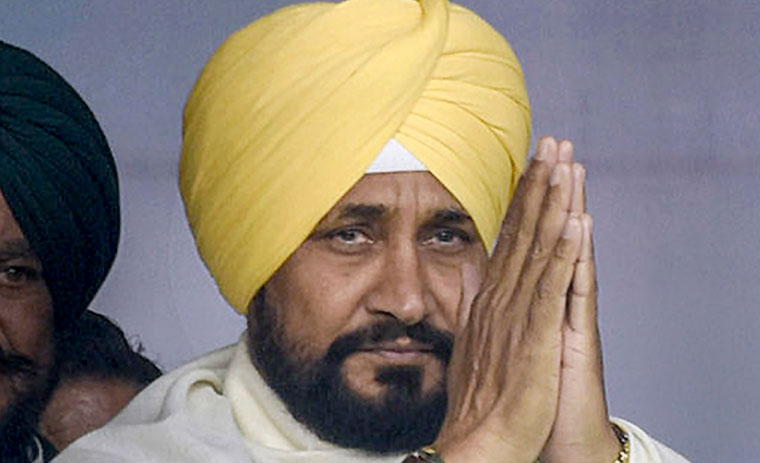 Punjab Chief Minister Charanjit Singh Channi on Saturday said he will meet ministers, MLAs and other political functionaries every Tuesday.

The move is aimed at ensuring better coordination between the government and people's representatives.

A spokesperson of the Chief Minister's Office said Channi ordered that the Cabinet meeting would be held every Tuesday at 3 pm and directed all administrative secretaries and heads of departments to remain present in their offices during this time every Tuesday.

Likewise, he also asked them not to leave their offices till the Cabinet meeting is over.