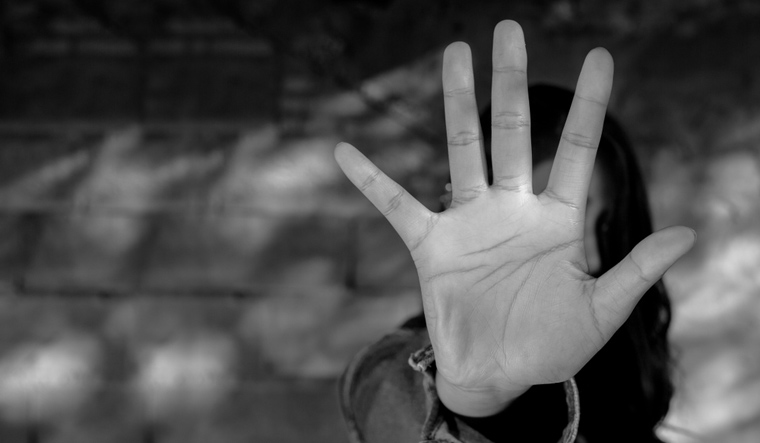 A woman in Hardoi has accused a panchayat-level official of rape in return for appointing the woman’s sister as a cleaner in a public toilet.

The woman, a resident of a village in Bharawan block of the district, gave a written complaint to the effect to the incharge of the police station at Atrauli. She, however, said that the complaint has still not been registered as an FIR as the accused is well connected politically.

As per the complaint, the woman- a widow and a single parent, was summoned by the gram panchayat adhikari, Santosh Kumar, in connection with her sister’s appointment on a contractual basis. The maintenance of community/public toilets in villages has been given to women self help groups. The SHGs are paid a monthly amount of Rs 9,000 per toilet.

Gram panchayat adhikaris are selected by the Uttar Pradesh Subordinate Service Selection Commission and are tasked with helping the gram Pradhan, who is an elected representative, with village development works.

“He was waiting in a Maruti car with two accomplices at 12.30 pm. As it was very hot, he gave me a cold drink. It was laced with some intoxicant…When I regained consciousness around 5pm there were marks all over my body and my private parts were bleeding,” she wrote in her complaint which was submitted only last week though the incident dates back to April.

The complaint compares the marks on her body to those left by an animal. In her complaint she also writes that Kumar told her that if she dared utter a word against him, her entire family would be wiped off. “I could not tell anyone about it. I thought of my five-year-old daughter and stayed silent,”she said.

In the first week of September, when the woman once again approached Kumar to release the payment for her sister’s work, she was told that the sisters would have to ‘please’ Kumar and his associates if they wanted the payment. When they refused, Kumar cancelled the appointment.

On September 11, the victim’s aggrieved sister lodged an online complaint at the Jansunwai portal- an integrated online grievance forum. In the complaint she specified- ‘corruption, physical abuse and threats to kill’.

Following this, Kumar sent her a WhatsApp message in which he said he was very ashamed over his act and that was the reason he could not face her. “I have done great wrong to you,” read the message.

Both the sisters said that since then there has been immense pressure on them to reach a compromise with Kumar or they will have to pay a heavy price for it.

The police meanwhile are yet to register a formal complaint in the matter. The survivor said, “To get my sister the job we sold our only ornaments and paid Rs 16,500 as bribe (although Kumar had demanded Rs 20,000). But he was not satisfied with that”.

The woman’s plight has been noticed by some local activists who are demanding justice for her. Munna Lal Shukla, a local Right to Information activist said, “The government talks of women empowerment and safety but practically it does nothing for them”.

Other women of the village have also been staging sit-ins in support of the survivor.