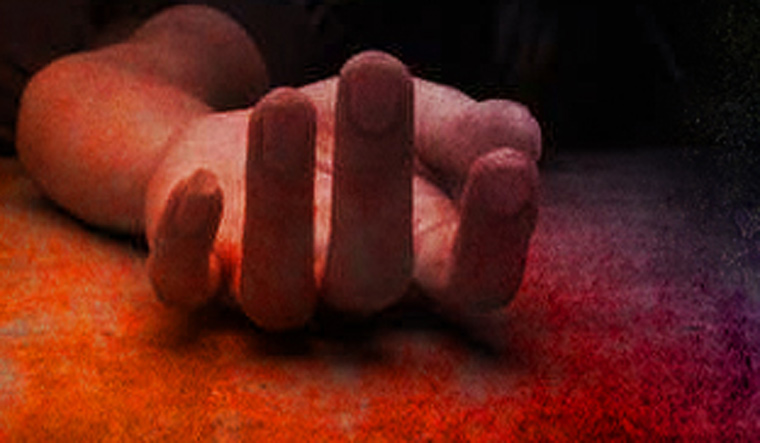 In a chilling incident, a student at Madras Christian College was stabbed to death allegedly by her former boyfriend near the Tambaram railway station in Chennai on Thursday. The assailant, too, tried to commit suicide by slitting his wrist.

The incident took place around 1.30 pm. Swetha, 20, a medical lab technology diploma student at the college's Continuing Education Department was walking to the railway station along with her friends to board a train when Ramachandran, a private company employee, intercepted her.

There was a conversation between the two and all of a sudden he whipped up a knife and stabbed her multiple times, leading to her collapsing in a pool of blood. Ramachandran later tried to commit suicide by sitting his wrist.

Though the duo were rushed to a nearby hospital, Swetha was declared brought dead by doctors.

According to police, both Swetha and Ramachandran were known to each other for the past two years but of late, she had started distanced herself from him.

Thursday's incident sent chills down the spine of the locals reminding them of the horrifying murder of a 24-year-old techie Swathi in the morning of June 24, 2016, at the Nungambakkam railway station here by a youth Ramkumar from Tirunelveli. Days after he was arrested Ramkumar allegedly killed himself in prison.