Traders' bandh in Jammu against opening of Reliance Retail stores 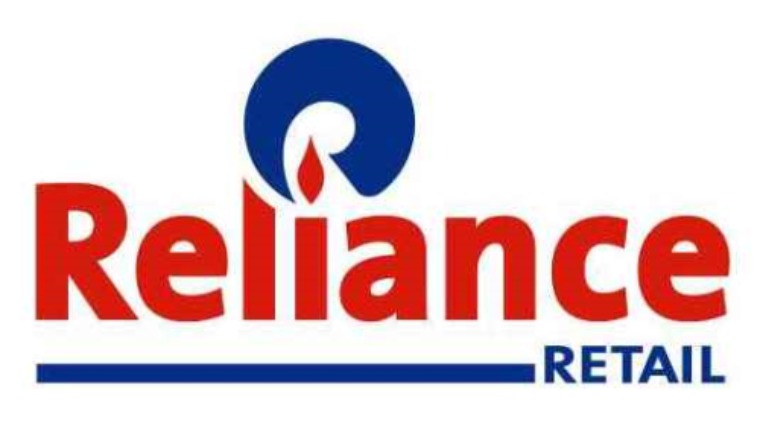 Traders in Jammu are observing a bandh (strike) on Wednesday against the opening of 100 Reliance Retail stores in the region.

The call for the bandh has been given by Jammu Chamber of Commerce and Industries (JCCI). The call has been supported by all political parties and Jammu High Court Bar Association.

It is the first-ever bandh by the traders since the abrogation of Article 370 in August 2019.

The JCCI in a statement said it has called for the bandh to protest against the “directionless policies” of the Union territory (UT) administration affecting the business fraternity. It has cited closure of wine shops, restrictions on banquet halls, opening of Reliance stores and the ending of the annual darbar move, among others.

“Firstly, it was wine shop owners who got the jolt by the so-called New Excise Policy and now the liquor bar owners are the next targets of the anti-Jammu administration. Hundreds of wine traders have lost their livelihood after the introduction of e-auction of liquor vends in Jammu and Kashmir,” it said about wine shops.

The traders’ community has said the opening of Reliance Retail stores in Jammu will adversely impact retail businesses in Jammu and render thousands of people jobless.

Jammu and Kashmir Pradesh Congress Committee spokesman Ravinder Sharma in a press conference said Congress has been opposing the ‘anti people’ policies of BJP and Narendra Modi government and now each and every section of society feels the pain of the economic policies of BJP.

He said the Congress fully supports the call on the burning issue that will lead to wiping out of small and middle traders of Jammu.

The JKHBA in a statement said the bandh call has been given by JCCI and other business and trade organisations to draw the UT administration’s attention towards the hardships being faced by them on account of some faulty policies.

JK National Panthers Party (JKNPP) said the opening of Reliance stores amounts to cheating with self-employed and educated youth of Jammu. Supporting the bandh call, the NC said in a statement that the party has all along stood for safeguarding the interests of people of Jammu and Kashmir and will continue to do so with commitment. The statement said the administration should correct its anti-business and anti-poor policies and urged the government to roll back policies that are against the interests of the people and commerce.

There has been a growing sense of regret in Jammu about supporting the revocation of Article 370. Many people expressed happiness over the removal of the article by the BJP-led government in 2019.

However, the UT administration’s decision to open up Jammu and Kashmir for business and mining to outsiders has created a lot of resentment in the Union territory

Sources in the BJP said the party is mindful of the growing resentment among the business community who have been the main supporters of the party in Jammu.

The party is worried that the anger of the business community will cost it politically when the UT goes to polls in 2022.