He met the TMC chief on Monday 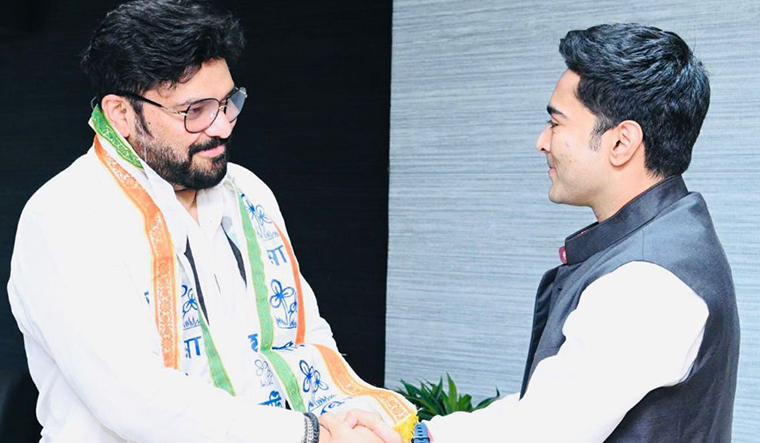 According to news agency ANI, Supriyo who switched over to the TMC from the BJP, said whatever the chief minister told him was "music to his ears." "We had a very musical talk, at the same time whatever she said was really music to my ears. I want to thank Didi and Abhishek (Banerjee) for welcoming me so affectionately and warmly to the TMC family," he said after his meeting with the TMC chief in Kolkata.

This was Supriyo's first meeting with Banerjee after he joined the TMC on Saturday.