Bureaucracy is for lifting our chappals, the former CM said in an informal talk 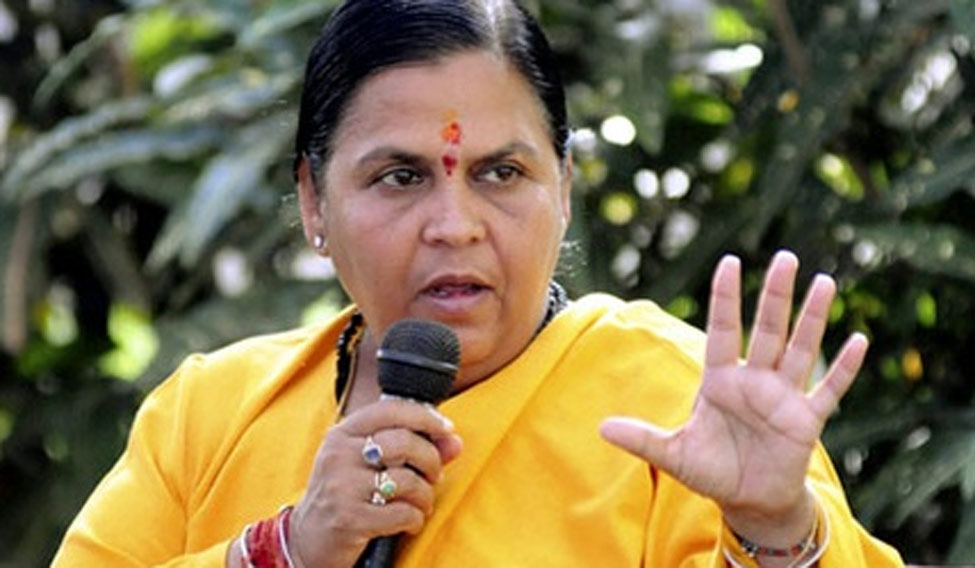 Firebrand BJP leader Uma Bharti courted another controversy by making unsavoury comments on the bureaucracy. Later, she expressed regrets over using “unrestrained language” and said she was actually defending them (bureaucracy).

In a video that went viral on Monday, the former Madhya Pradesh chief minister is heard saying, “Bureaucracy is nothing. It is meant to lift our chappals, they lift our chappals (footwear)” while speaking to the representatives of OBC Mahasabha who went to meet her in Bhopal on September 18.

The video also has Uma Bharti saying bureaucracy had hardly any aukat (standing). “I know things because I have been a Union minister and chief minister. We (leaders in power) give them salary, we give them posting promotion and demotion. They do our bidding and prepare files according to what we say. This is a misconception that bureaucracy can control the leaders. Rather, the leaders do their politics on the shoulders of the bureaucracy,” Bharti said.

The former Union minister also comments on reservation saying reservation did not mean anything unless it was implemented in private sector.

However, as the video went viral and created furore with Congress leaders, including party spokesperson Narendra Saluja, asking the BJP to clarify whether they supported her comments on bureaucracy, Uma Bharti came up with a series of tweets to express regret on her comments.

“Day before yesterday, a delegation of backward class people met me at my residence. The meeting was not formal, but the video of entire discussion has gone viral in the media. I am thankful to the media for showing the entire video as actually I was speaking in defense of the bureaucracy,” Bharti said.

“Some inefficient leaders in power seek protection behind bureaucracy to hide their inefficiency, saying it is the bureaucracy that do no allow them to do good work. But the truth is that sincere bureaucracy always supports strong, truthful leaders with good intentions. This is my experience,” she further tweeted.

Bharti went on to say, “I regret that I used unrestrained language although my intentions were good. Today I have learnt a lesson that even speaking informally before limited people, one should use restrained language.”