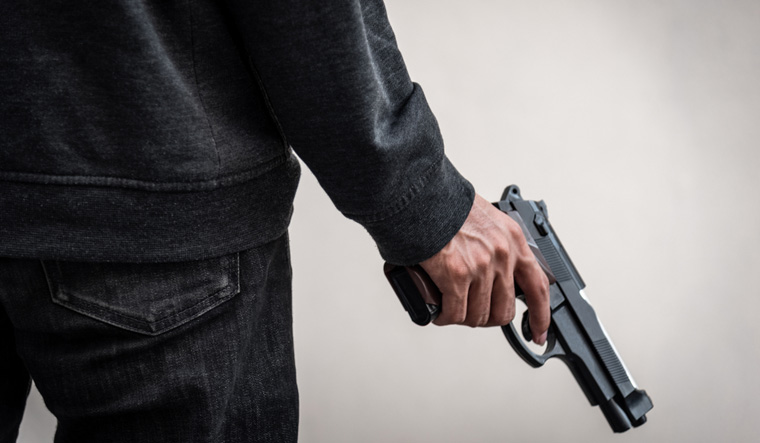 A sub-inspector of Jammu & Kashmir Police, Arshid Ahmed, who was critically injured in a militant attack in Srinagar, succumbed to injuries in a Srinagar hospital on Sunday afternoon.

According to the CCTV footage of the incident, Ahmed was shot point blank in the head from behind by a  militant at Khanyar locality in downtown Srinagar. The militant appeared from a lane and fired at the officer who was walking on the road.

After the incident, the militant fled while the passerby carried the injured sub-inspector into the lane. Ahmed was taken to SHMS hospital in Srinagar, but the doctors referred him to SKIMS at Soura for specialised treatment.

The sub-inspector, however, succumbed to the injuries at SKIMS, according to sources.

After the  attack, a large contingent of police and CRPF reached the spot to nab the attackers.