Yoga-Break to be launched tomorrow; all you need to know about the mobile app 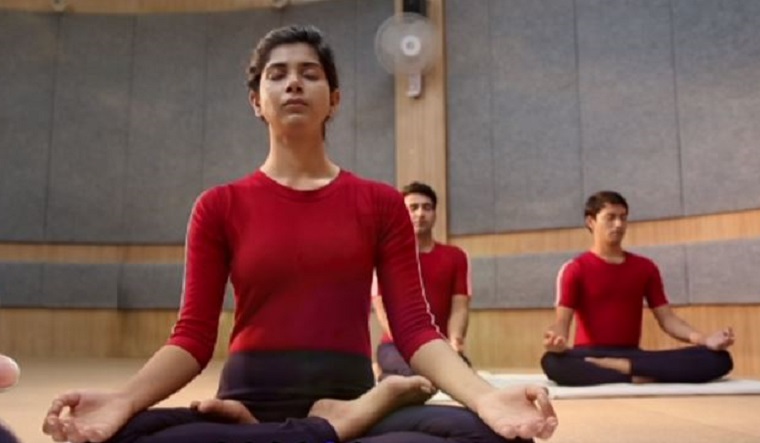 Union Minister of Ayush Sarbananda Sonowal, along with six other Union ministers, will launch the Yoga-Break mobile application at Vigyan Bhawan on Wednesday as part of the 'Azadi Ka Amrit Mahotsav’ celebrations.

The 5-minute ‘Yoga Break Protocol’ consists of useful yoga practices devised to de-stress, refresh and re-focus on work to increase the productivity of individuals at workplace.

“The concept of 'Yoga Break' (Y-Break) is relevant to working professionals across the world.  It has been carefully developed by eminent experts under a tested protocol,” the Ayush ministry said in a statement.

According to the ministry, the protocol comprises of a few simple yogic practices like:

This module was launched in January, 2020 as pilot project basis in six major metro cities in coordination with different stake-holders, the Ayush ministry said.

“A total of 15 days trial was conducted by Morarji Desai National Institute of Yoga in collaboration with six leading Yoga Institutes of the country, wherein total 717 participants from different Private and Government bodies participated and the trial was a huge success,” the ministry said.

It said about 600 participants including eminent yoga practitioners, scholars, policy makers, bureaucrats, yoga enthusiasts and experts of allied sciences will participate in the launch of the app.