The former CM demands a CBI probe into the scam 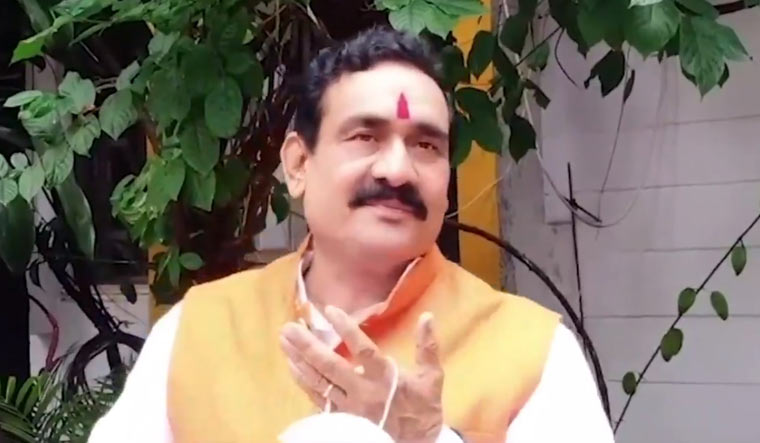 The Madhya Pradesh government, on Friday, cancelled three recruitment tests conducted by the Professional Examination Board (PEB), earlier known as Vyapam, after a probe confirmed paper leak in these tests.

Home Minister Narottam Mishra said in a press conference on Friday that 10 recruitment tests conducted in 2020-21 were probed after large scale complaints and allegations of paper leak were found true for the aforementioned three tests. The results of these tests were held back and now the tests have been cancelled after the probe by the MP State Electronics Development Corporation (SEDC).

Calling the revelation as ‘vyapam part-2’ after the infamous series of scams related to entrance and recruitment tests by the government agency (Vyavasayik Pariksha Mandal or Vyapam) between that came to light in year 2013, former chief minister Kamal Nath demanded a probe into the matter.

Nath tweeted that right after the tests were conducted large scale complaints had been made including those by candidates themselves. “I demand that the matter should be immediately handed over to the CBI for a probe. In-depth CBI probe is necessary as the future of thousands of candidates is linked to it and there have been large scale irregularities,” Nath tweeted.

The home minister said the probe revealed that the question papers had been leaked on February 10 for a test (for recruitment of senior agriculture extension officers and rural agriculture extension officers) scheduled on February 11, 2021. Mishra added that the paper was leaked by hacking the system. After this, 10 tests were probed by the agency and it was found that papers for three tests were leaked.

The technical part of the test was conducted by the Mumbai-based agency NSEIT. Mishra said that no involvement of PEB officials or employees has yet been found, but the MP Police cyber cell will investigate the matter.

The home minister also said it was a serious issue and from now on every test/exam result of the PEB will be scrutinised, to rule out any irregularity.